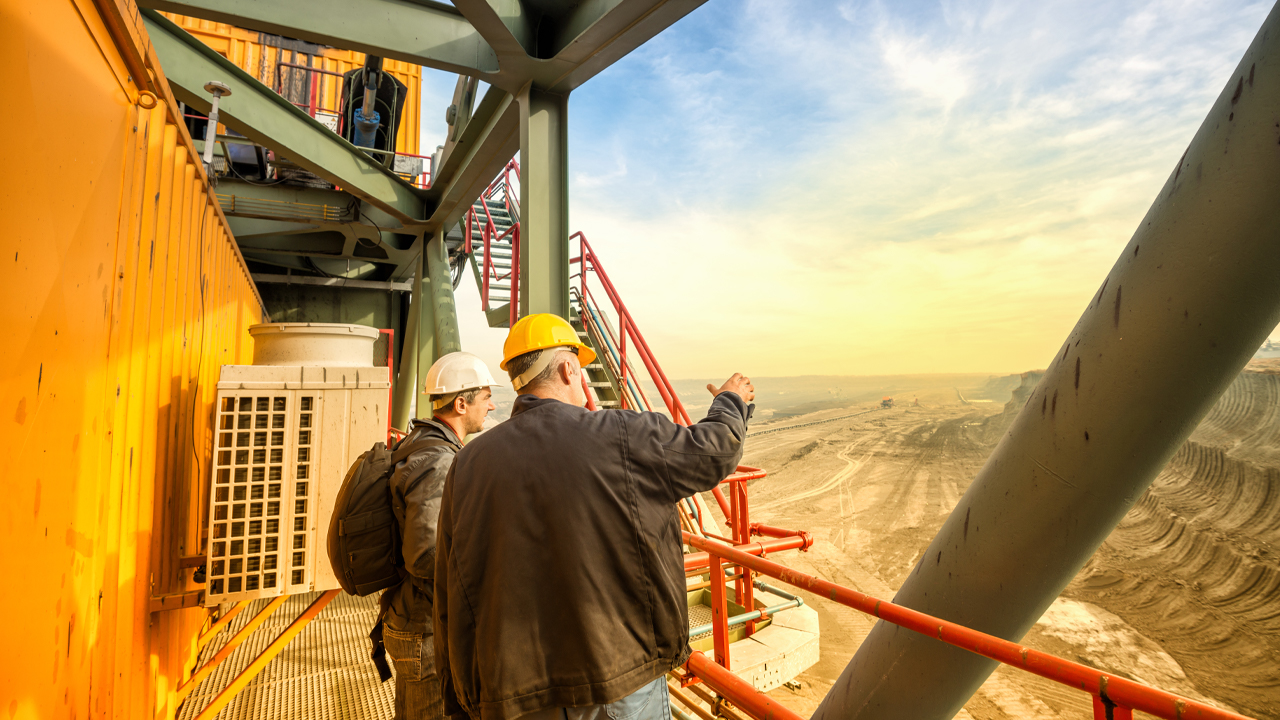 Alice Queen has provided an update on its porphyry projects including Yarindury, Mendooran South and Mendooran, in the Northern Molong Belt of New South Wales.

Northern Molong Belt projects represent roughly 700 square kilometres of the highly prospective ground of the Molong Belt which is north along strike from Cadia and adjacent to Alkane Resources’ recent Boda discovery.

The company has invested around $1 million for generating targets at Mendooran.

However, over the past 12 months, Alice Queen has poured significant effort to prepare the required documents and applications to obtain access to the Goonoo Goonoo State Conservation Area for exploration at Mendooran.

These works are finally completed and the documents have been submitted to the NSW National Parks and Wildlife Service for review. Further updates will follow.

Two drill holes, MEMD001 and MEMD002, were completed to test magnetic features that possibly indicated porphyry mineralisation however, no significant mineralisation was intersected.

These drill holes only tested a small area of the Mendooran South tenement and further targets have been identified for drill testing. Access arrangements are underway.

At Yarindury, six porphyry targets were initially identified within an unexplored part in the northern area.

The first three targets have been drill tested and the core has been logged, sampled and dispatched for assay and petrology studies. The company expects results will be released in the next few weeks.

The other three targets remain to be tested and additional target areas have been identified with further target generation work ongoing.

Exploration is expected to recommence in the next two weeks and access arrangements are underway to drill additional target areas.