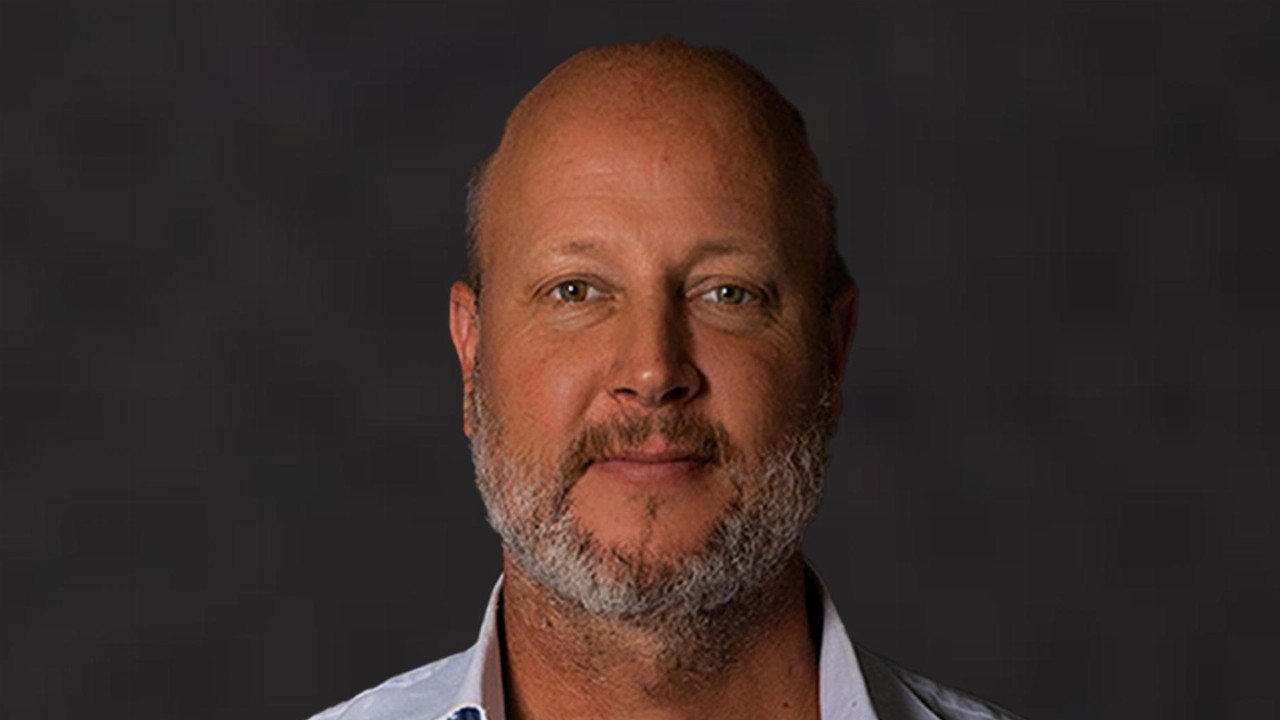 Alice Queen (AQX) has entered a trading halt while it plans a proposed capital raise.

The materials stock hasn’t provided any information on how much money it hopes to raise nor how it will spend the funds.

As announced earlier this month, the company is in the early stages of a drilling program at the Horn Island project in Queensland.

Before the Easter break, the company had completed the first hole with assays expected shortly.

Alice Queen also highlighted its focus on reducing costs following a review on operations across its projects and expects this would save more than $60,000 per month.

Additionally, AQX reviewed the board’s remuneration levels and decided to make a combined reduction of $14,000 per month which translates to aboutt $170,000 per year.

Over the past few months, the ASX-lister has engaged in discussions with major mining companies and investors regarding potential investments and ongoing funding for its projects.

According to Alice Queen, the potential strategic partners are reviewing its data rooms and the company expected to release further information on this in the coming weeks.

Based on the recent announcement, it’s clear Alice Queen is seeking additional funding that may go towards its projects however this yet to be confirmed.

The company expects to come out of the trading halt by Thursday, April 28.