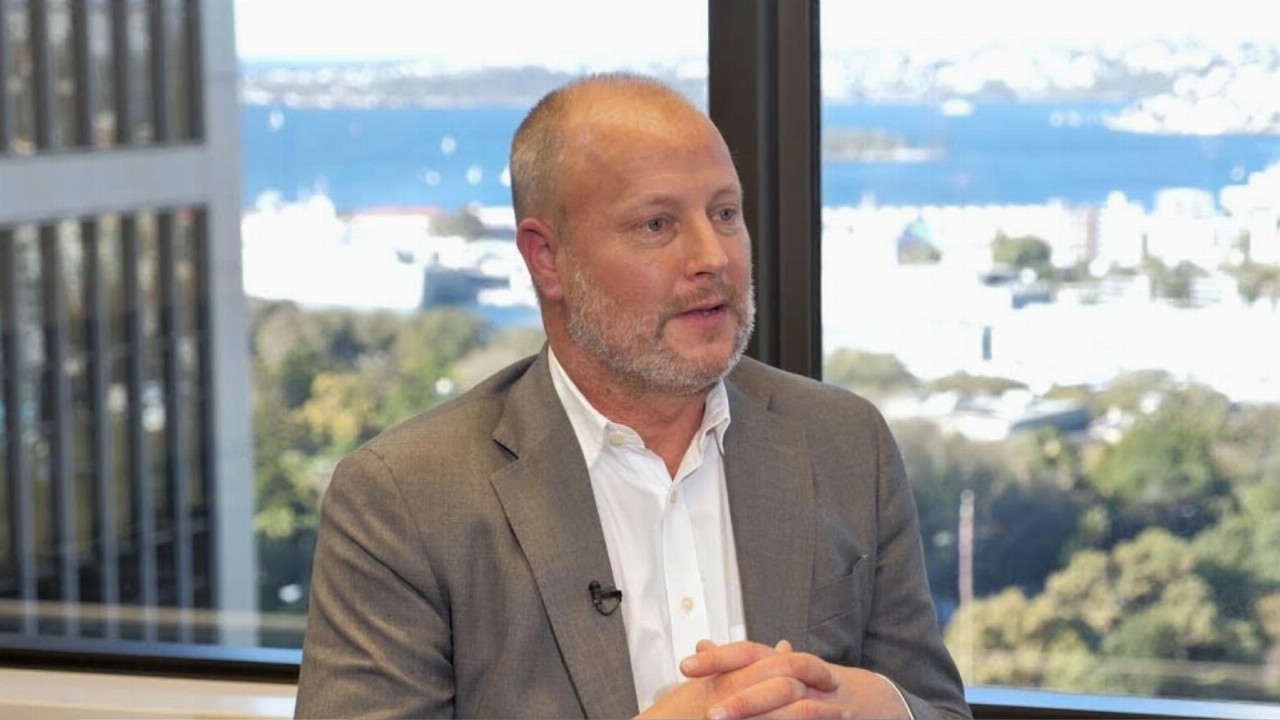 Alice Queen (AQX) has entered a trading halt ahead of a proposed capital raise.

The Australian mineral exploration company hasn’t disclosed how much it hopes to raise, nor how it will spend the money once received.

Yesterday, the company announced discovering an extensive anomaly at its Horn Island project in Queensland.

The Jedha-1 anomaly, spanning 1.4 kilometres, was identified through a survey carried out from the southwestern edge of the Horn Island resource area to the Southern Silicified Ridge (SSR) prospect.

Surface mapping across the SSR prospect and directly above the Jedha-1 chargeability anomaly also defined a sericite altered and veined stockwork zone that extends for three kilometres.

The Dipole Dipole Induced Polarisation (DDIP) survey is roughly 40 per cent complete and Alice Queen expects it will wrap up by the end of the month.

The company said that it hopes to start a drilling program at the project in February, with a diamond rig already waiting on site. Whether or not the capital raise will support planned exploration activities is not yet clear.

At this stage, the company expects to resume trading on Monday, January 24, by which time the details of the capital raise would have been released.

AQX last traded at one cent on January 19.