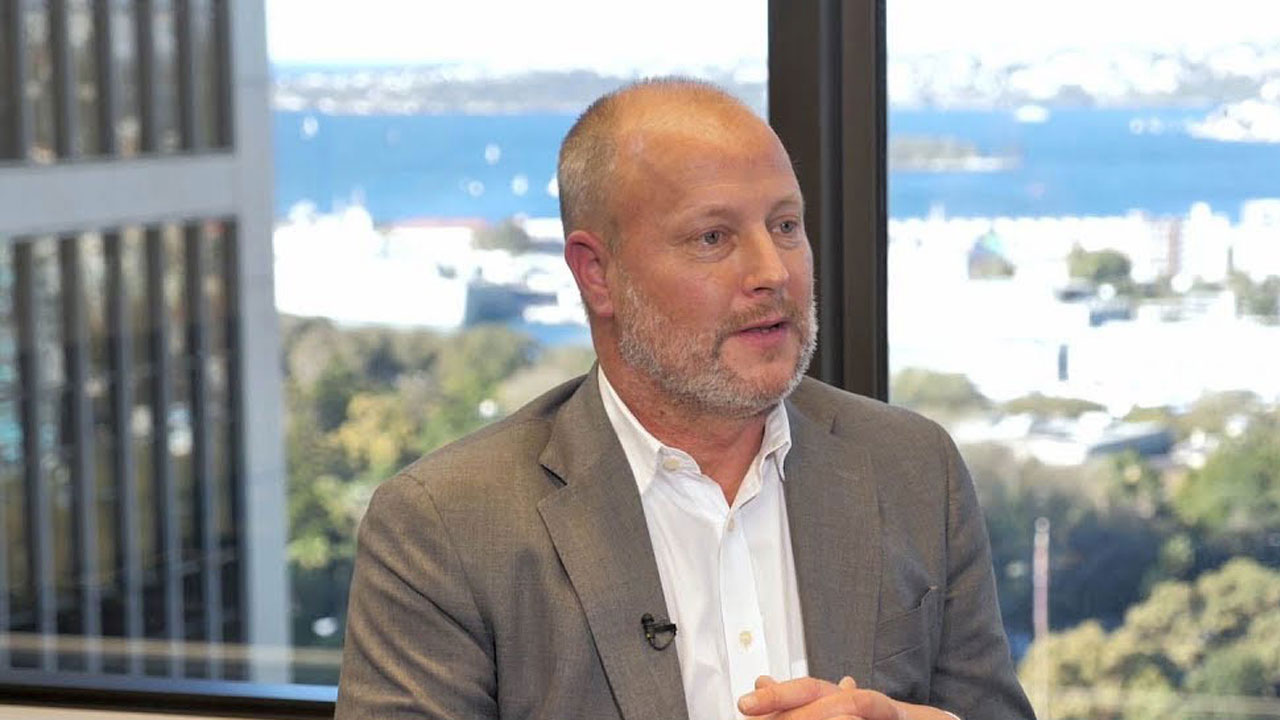 The project is located within the highly prospective Northern Molong Volcanic Belt in Central NSW.

Since then, a further six holes, for 1814.2 metres, have been drilled at the Woodlands, Forest View, and Muronbung Park anomalies.

“We have been approaching the Northern Molong Belt systematically over the past four years, acquiring ground, generating targets and now testing these targets,” Managing Director Andrew Buxton stated.

“We are most excited to have indicators of a potential porphyry system from the last three holes at Woodlands and we are currently in the process of preparing new targets for further testing,” he said.

“Furthermore the Northern Molong Belt is continuing to demonstrate its fertility, in particular, Yarindury is proving to be a target-rich environment with many more target areas still remaining to be tested,” he added.

The Woodlands anomaly is a northwest-trending magnetic high that is cut by a northeast striking fault.

Holes have returned volcaniclastic rocks with indications of copper-gold potential.

These results are encouraging as the first drill program for Alice Queen has returned mineralisation indicating to copper-gold potential.

However, this is not that surprising for the company given that copper-gold mineralisation is hosted in host rocks five kilometres south of Woodlands.

Regional imagery suggests that Woodlands is, in fact, an under-explored extension of these host rocks.

Forest View is a single magnetic high that is believed to be located on a five-kilometre long structure.

Just one hole was drilled to test the anomaly, however, it did not reach its intended depth and it will be completed in future drilling programs.

The Muronbung Park anomaly lies in the north-west of Yarindury and contains a host of magnetic anomalies.

Two holes have been drilled and returned volcaniclastic rocks, however, no significant results were returned.

Alice Queen will now undertake a shallow drilling program at the Saxa and Binginbar anomalies, and reverse circulation diamond drilling at the Coorong, Baragonumbel, and Muronbung Park anomalies.

Company shares are steady and are trading for 1.9 cents each at 1:46 pm AEST.