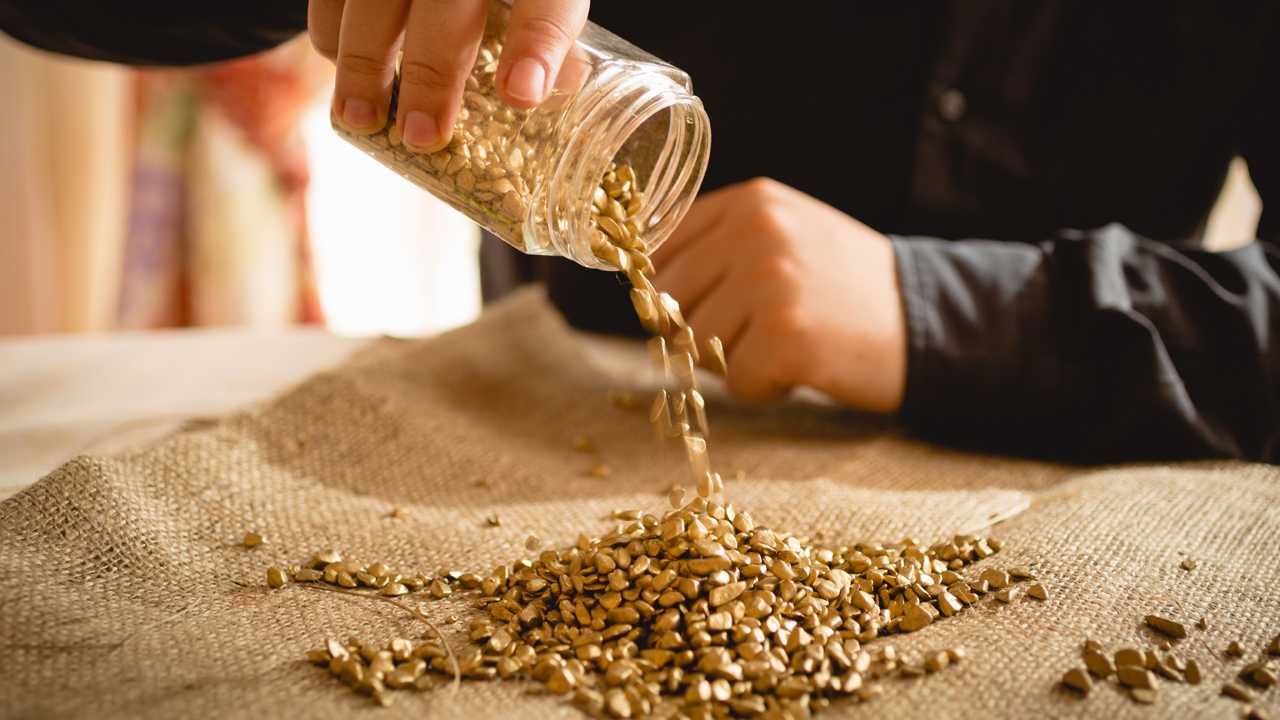 Alkane Resources has delivered a profit of just over $23 million for the 2019 financial year.

The profit of $23.3 million was largely driven by excellent production and cost performance at its Tomingley Gold operation. A total of 48,969 ounces of gold was produced at a cost of $947 per ounce.

However, compared to last financial year, Alkane’s gold production was down 38 per cent, gold sales were down 31 per cent, and gold revenue was down 28 per cent.

During FY19, the principal activities included: mining operations at Tomingley, evaluation at the Dubbo project, exploration and evaluation at Alkane’s other tenements and the pursuing of strategic investments in gold exploration companies.

There were no dividends paid, recommended or declared during the 2019 financial year.

The gold operations at Tomingley are located 50 kilometres southwest of Dubbo, in the central west of New South Wales. Operations are focused on the four gold deposits of Wyoming One, Wyoming Three, Caloma One and Caloma Two.

Mining occurred in two of the pits during the year, Wyoming One and Caloma Two, with underground development commencing from Wyoming One during this time.

Ore over the year was mainly sourced from the Wyoming One and Caloma Two pits and on September 24, 2018, the board approved the commencement of underground mining at Tomingley.

Mining finished at Wyoming One in December 2018 and at Caloma Pit in January 2019.

However, underground development from the base of Wyoming One is continuing and is both on budget and on schedule. This has continued to process medium and low grade stockpiles for the remainder of the financial year.

An extensive exploration program to the immediate south of Tomingley has continued as part of the plan to source additional ore feed.

This exploration target has a combined strike length of more that 2500 metres and comprises of the Roswell, San Antonio and El Paso prospects, with significant mineralisation intersected in all three of them.

The exploration target has now been identified and further resource definition drilling has begun and will continue for the next 10-12 months.

The Dubbo project remains ready for construction, with the mineral deposit and surrounding land wholly owned, and all major state and federal approvals in place.

A continued focus on product development led to the execution of a binding agreement with South Korean company Ziron Tech, to fund the final stage of research and feasibility.

Alkane’s wholly owned subsidiary, Australian Strategic Metals’ main objective is the commercialisation of the technology for the Dubbo Project products. Its aim is to commercialise zirconium and hafnium metals both domestically and overseas.

Its second objective is to work collaboratively with Ziron Tech to commercialise and maintain the exclusive rights over the technology for other elements.

Alkane will now continue its evaluation activities at the Dubbo Project in line with details provided in the review of operations.

Efforts at Tomingley continue to focus on the development of the underground mine, and the exploration and evaluation of several other tenements to secure additional ore feed.

Exploration and evaluation will continue on its existing tenements and opportunities to expand its tenement portfolio will be pursued to ensure there is a pipeline of development opportunities for consideration.