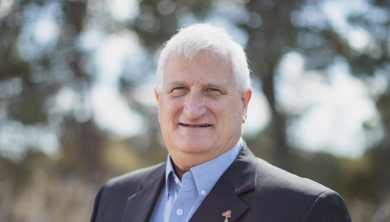 According to its latest quarterly report, the company produced 13,500 ounces of gold from its flagship Tomingley Gold Project over the quarter at an all-in sustaining cost (AISC) of $1669 per ounce of gold.

Moreover, Alkane sold 11,526 ounces of the yellow metal at an average of $2401 per ounce to pocket $27.7 million in quarterly revenue.

Additionally Alkane has some important forward sale contracts for the gold produced from Tomingley, to be delivered every three months from September 2021 through to June 2022.

Combined, the sales contracts will see Alkane deliver 24,000 ounces of gold at an average sale price of $2307 per ounce.

On top of this, Alkane holds several put options with monthly expiry dates from July to September this year.

As well as its gold production work, Alkane is also plugging away at its Tomingley Gold Extension Project, with plans to develop the Roswell and San Antonio deposits in the area “as soon as possible”.

These deposits lie between three and five kilometres from the main Tomingley deposit.

Alkane said it had kicked off the approval process for this development, with an Environmental Impact Study to be submitted during the September quarter of this year.

If all goes according to plan, this segment of the company’s Dubbo assets is expected to be approved in mid-2022.