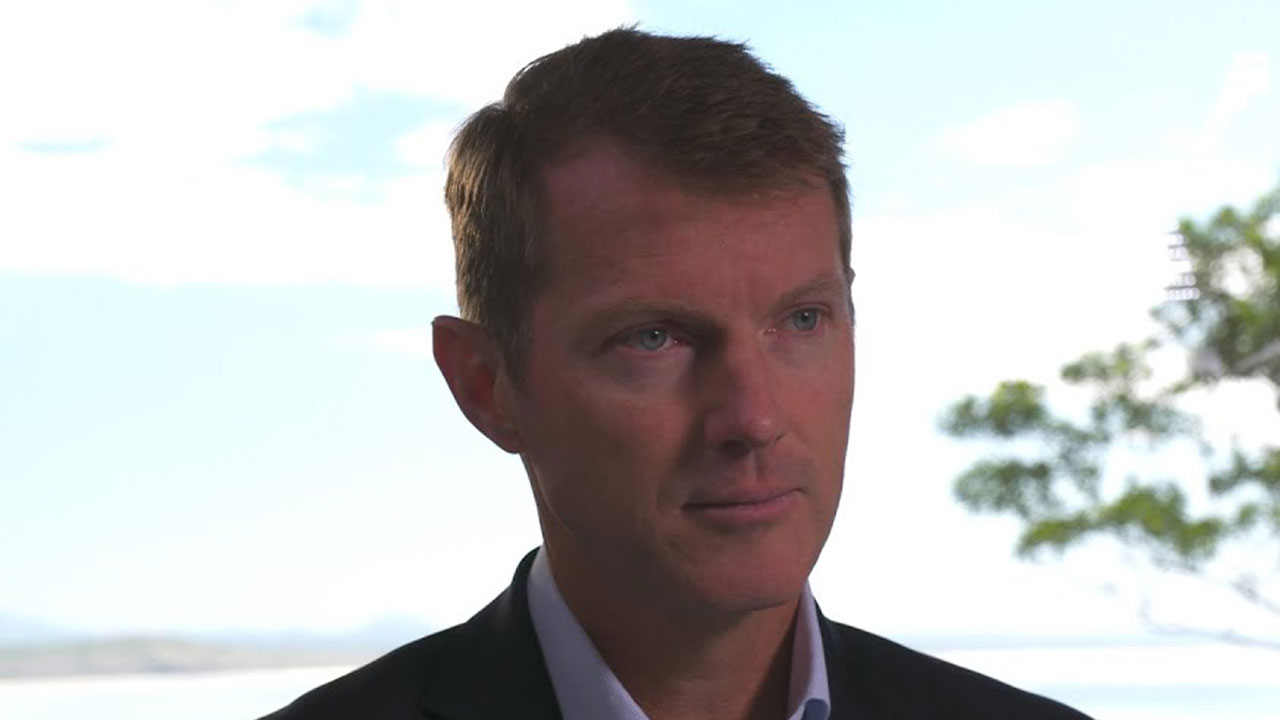 The Boda Prospect is part of the Northern Molong Porphyry Project, which covers an area of 115 square kilometres across the northern Molong Volcanic Belt in the Central West of New South Wales.

The Kaiser-Boda target zone has been mapped over a north-south strike length of six kilometres and one kilometre-wide corridor defined by monzonite intrusives, extensive alteration and widespread, low-grade, gold-copper mineralisation.

These final assays comprise five diamond core holes for a total of 5947 metres targeting around the Boda discovery hole KSDD003. Drilling in this area has been testing the north-south strike and depth extensions of the gold-copper porphyry mineralisation.

The mineralisation is open to the north, south and at depth, making Boda a promising area for a major gold-copper alkalic porphyry deposit.

“From what we have seen of the mineralisation to date, we believe Boda has genuine potential to be a large, tier-one gold-copper porphyry project,” Managing Director Nic Earner said.

A target anomaly beneath the magnetic Kaiser Intrusive Complex (KIC) and the two target anomalies 800 metres south of the Boda mineralisation that trends south from the magnetic BIC, is of particular interest. The two conductivity anomalies south of Boda are also coincident with a coherent over 250 parts per million (ppm) copper soil anomaly approximately 300 metres wide and with a strike length exceeding 1000 metres.

The 3D-IP survey results are being confirmed with geological field mapping and will be tested for additional porphyry systems when drilling at Boda recommences.

Additionally, Alkane is expecting to commence a major reverser circulation and diamond core drilling program early in the September quarter.

A number of other significant targets located within the 15-kilometre monzonite intrusive corridor that extends from Boda to Finns Crossing may also be tested in this program.