Boda is part of the Northern Molong Porphyry Project, which is situated 35 kilometres east of Dubbo in Central Western NSW and covers an area of 110 square kilometres.

At Boda, two diamond core holes were drilled 100 metres north and 100 metres south along strike from a previously defined zone of gold-copper mineralisation.

A thick zone of anomalous gold pyrite was also intersected from 267 metres.

The second hole, KSDD007, intersected a thick section of volcanic deposit and lava.

Extensive calcium-potassium alteration – chlorite, magnetite, bornite and chalcopyrite – was intersected for the entirety of the drill hole.

From 400 metres, chalcopyrite was the dominant sulphide present, with a 100-metre thick zone extending to 768 metres.

KSDD007 intersected a gold-copper grade and width of mineralisation with similarities to that at the Cadia East system of 2900 million tonnes at 0.36g/t gold and 0.26 per cent copper.

"Intersecting both a high-grade zone and a large consistent body of mineralisation are key attributes needed to show this has the potential to be a future mining operation," he added.

With the completion of these two holes, Alkane's drilling program at the Boda prospect is now complete. A total of five diamond core holes have now been completed for 5947 metres.

Logging and assaying of the two remaining core holes is underway and results are expected to be released in April.

Boda mineralisation remains open at depth and along strike, and the potential for a calcium-potassium bornite rich core remains untested. 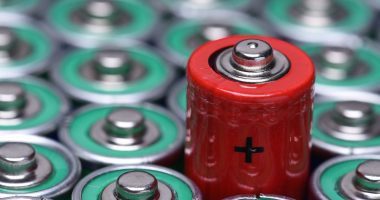 Science research company, AnteoTech (ADO) has advanced its battery technology program and has provided the market with an update on its progress. 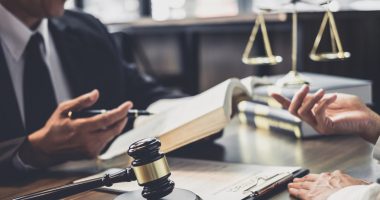 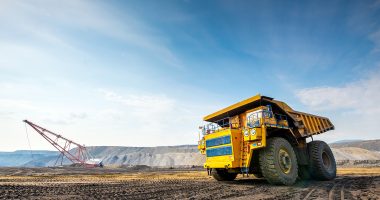 " Adriatic Metals (ASX:ADT) a step closer to mining at Veovaca

Precious and base metals miner, Adriatic Metals (ADT), has completed the first step in its quest to go mining at its Veovaca open 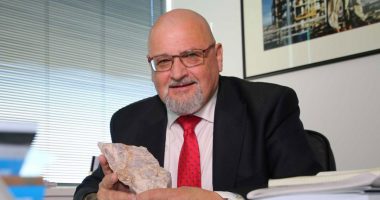 Lithium Australia’s (LIT) recycling division, Envirostream Australia, is currently assessing the use of zinc and manganese in fertilisers.