All of Melbourne locked down, as Victoria records 191 new COVID-19 cases Victoria has recorded a record number of new COVID-19 cases, with 191 new cases recorded in the last 24 hours, the largest single-day increase since the pandemic began five months ago.

It's also the second day in a row Victoria has recorded a record amount of new cases, with 127 cases identified yesterday, in a worrying sign for the state as it continues to try and stop the spread of the coronavirus.

Following the alarming surge, the Victorian Premier has announced all of metropolitan Melbourne will be re-locked down from midnight tomorrow night, for six weeks.

The lockdown will affect millions, but Daniel Andrews said the reintroduction of strict stay-at-home orders was necessary to save lives.

"Every Victorian needs to understand this is not over. It is not something you can pretend and wish away. It is here and it is going to be with us for a very long time," he said.

"Without a vaccine, without a cure, without better treatments, if we didn’t take these steps today, I will not be standing at this podium saying there’s 191 cases. I’ll be reporting hundreds and thousands more than that," Premier Andrews added.

Once introduced, residents across Melbourne will not be able to leave their homes, except for limited exercise, shopping for essentials, attending work or to seek medical care. Gatherings will be capped at two people max, or a household group.

All pubs, cafes, bars and restaurants will revert back to takeaway only, or shut altogether, in a huge blow for the struggling economy.

While, schools in the state will remain shut for an additional week once school holidays finish, except for year 11, year 12 and VCE students.

Of the 191 new cases recorded today, 154 are under investigation by health officials to determine where the infected patients caught the virus.

Officials also confirmed two people have died of COVID-19 in Victoria in the last 36 hours, bringing our national death toll to 106.

Currently, there are 772 active cases of the coronavirus in Victoria. Of those, 35 are in hospital receiving treatment, with nine clinging to life.

Premier Andrews also revealed today the residents detained in several towers blocks across North Melbourne and Flemington will receive priority testing, so they can be released as soon as possible.

Those within the blocks have complained of going without proper food, medicine and other essentials. All of the residents were only given 30 minutes notice before police barred them from leaving the towers for at least five days.

Speaking on the conditions within the detained public housing towers, Daniel Andrews said his government and the community were working to help them.

"Can I send a very clear message to every resident and to every Victorian who is concerned for those residents, we all are," he said.

"The strategy here is to complete the testing and then as soon as possible, once that testing is complete, to have those nine towers removed to the same footing that the rest of Melbourne will move to at 11.59pm tomorrow night," he added.

Earlier this week, Victoria announced it will close its borders with NSW for the first time in a century, with the military being deployed to enforce the closure.

650 NSW police officers and 350 ADF officers will be stationed across the border, monitoring travellers who are trying to come in and out of Victoria.

Meanwhile, South Australia today announced it will strengthen its border restrictions with Victoria, by only allowing South Australians to return from the state.

Previously, Victorians were allowed in if they quarantined for 14 days, but that has now been scrapped. 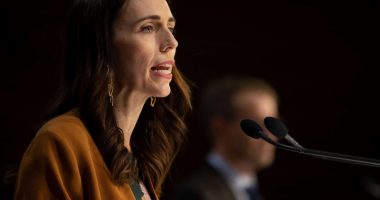 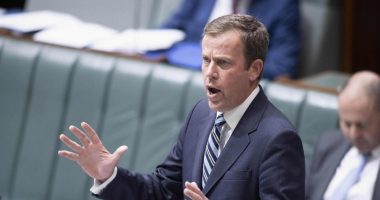 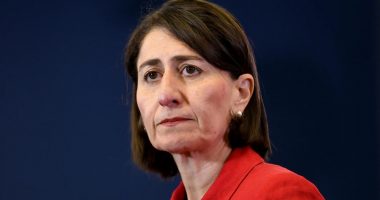 COVID-19 restrictions in New South Wales will be eased from Friday onwards as the state reports 10 consecutive days without community transmission. 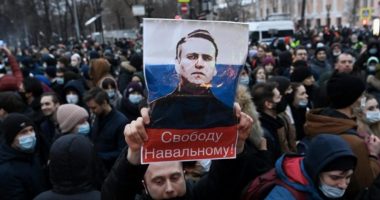