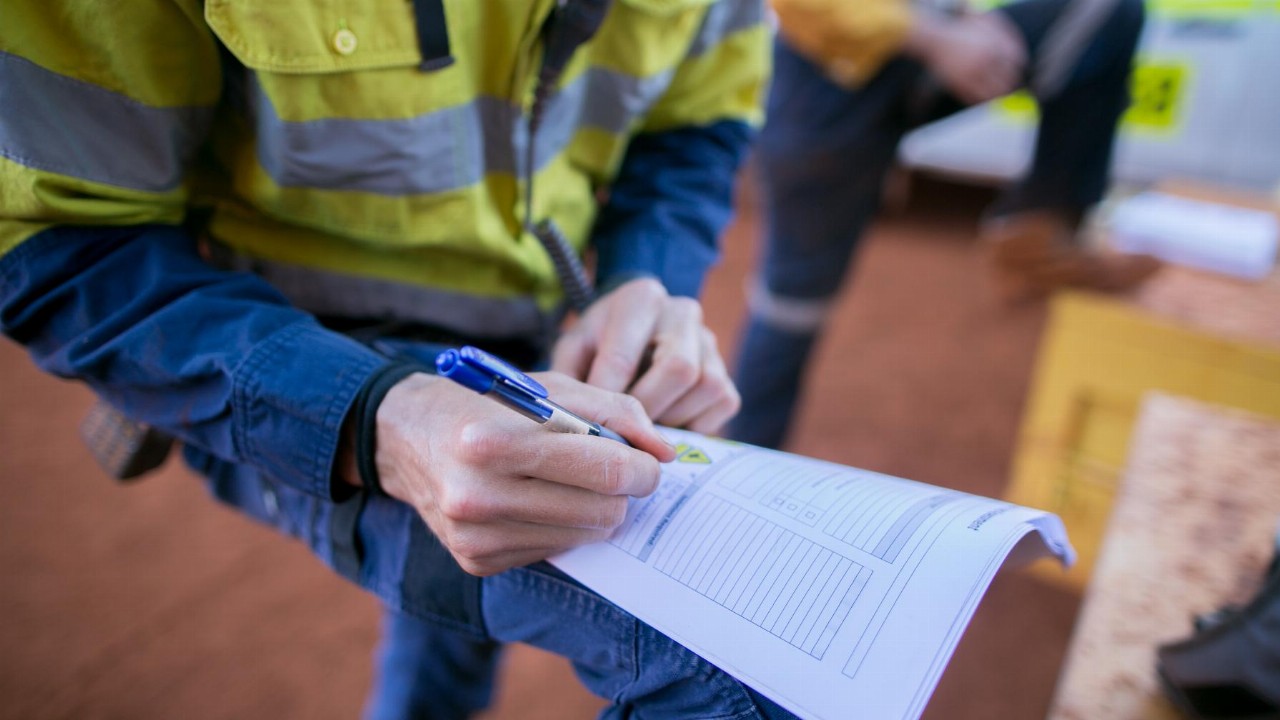 The company issued a total of 679,561,608 fully paid ordinary shares to Samphire Uranium for the purchase of S Uranium, a wholly-owned subsidiary which holds a 100 per cent stake in the project.

The acquisition of S Uranium also came with a cash balance of approximately $680,000, pending the sale of a vehicle.

Located south of Whyalla, the Samphire Project hosts the Blackbush and Plumbush uranium deposits, as well as a separate exploration target with an estimated 20 to 30 million tonnes of sediment-hosted mineralisation.

According to previously released estimates, the Blackbush and Plumbush deposits are though to host inferred mineral resources of 14,850 and 6300 tonnes of uranium, respectively, each at a cut-off grade of 100 parts per million.

That said, Alligator Energy believes there is significant potential to improve these known resources, particularly in possible areas of high-grade mineralisation that surround the Blackbush deposit.

Greg Hall, CEO of Alligator Energy, thanked existing shareholders for their support in closing the acquisition and welcomed the new shareholders of the company.

"We are extremely pleased to complete this transaction and commence initial planning studies work on the Samphire uranium project. The Samphire Project represents an exciting opportunity within an improving uranium market to add a development project to the Alligator portfolio," he said.

The initial planning work is expected to include a comprehensive review of previously collected data and the assessment of resource expansion potential.

Once this has been completed, the company will be able to plan and carry out on-ground exploration activities.

Alligator Energy closed in the grey for 0.5 cents each.