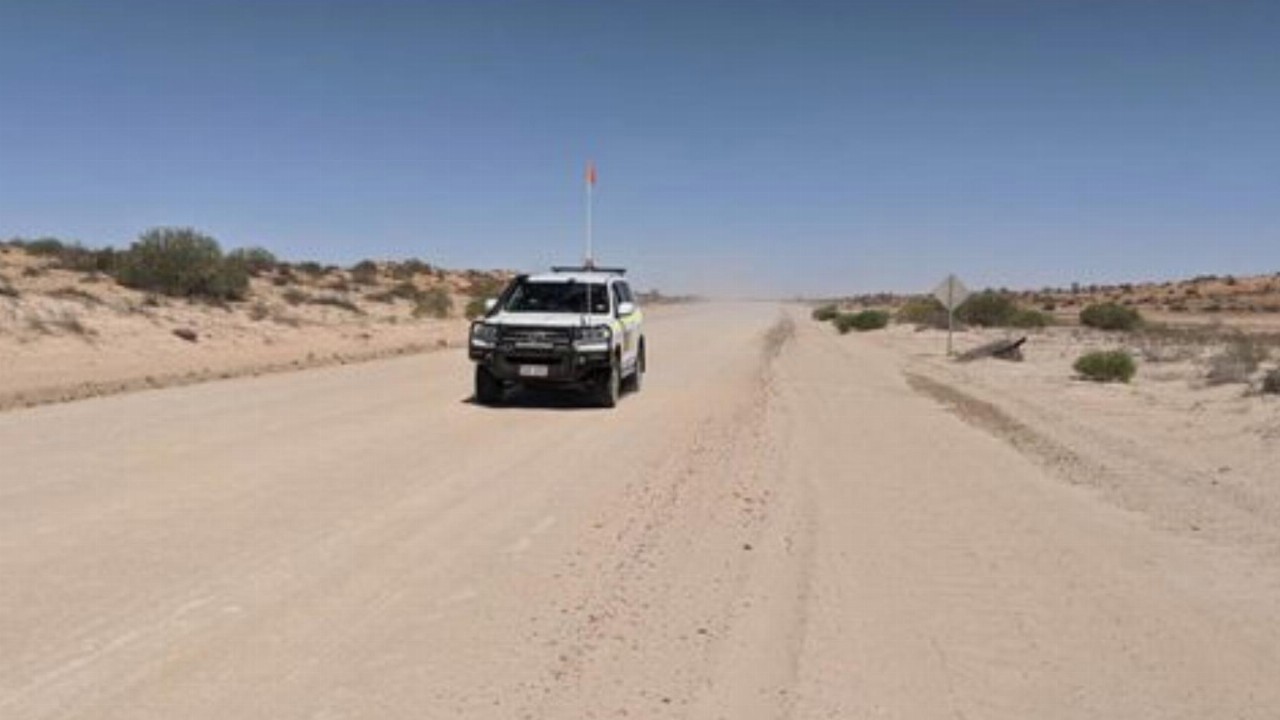 Recently, petroleum companies have started to recognise and map the alluvial “granite wash” that surround the radiogenic granites and the relationship with the Patchawarra Formation. The formation is considered an emerging oil and gas producer and is being actively explored as a ‘favourable petroleum play’ in the Cooper Basin.

Furthermore, the Patchawarra Formation is distributed across the Moomba and Big Lake area that Alligator currently holds tenure over and extends beyond to the south.

Based on these factors, the company believes the radiogenic “granite wash” could be a source of uranium to naturally leach into the groundwater which then grows upwards into overlying sediments that Alligator will be exploring for in-situ recovery (ISR)-type uranium deposits.

“We have commenced background analysis of available data and planning an expanded exploration effort in what is quickly becoming a significant opportunity for the company,” Mr Hall said.

The company is reprocessing seismic data on its existing tenure before being rolled out to the new tenement applications once they’re granted.

Alligator has also begun capturing the relevant data from historical wells which will be integrated with additional data relating to the pending applications. The overall data will support a future drilling program.

Company shares were down 1.47 per cent to 6.7 cents at the close of trading on Monday.