The energy stock is also gearing up to begin drilling its Samphire Uranium Project, with discussions underway with the landowner.
ASX:AGE      MCAP $219.8M 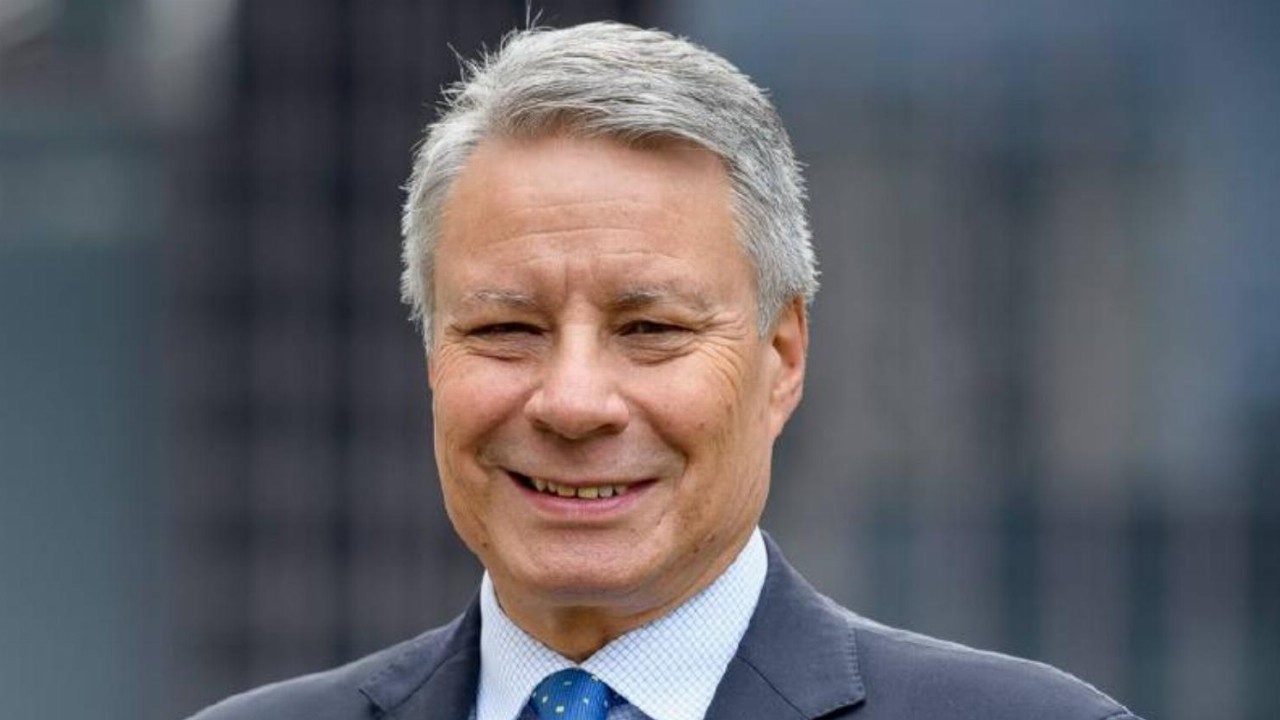 Mr Hall will also continue working as Managing Director of the exploration company which is focused on uranium and energy related minerals.

The CEO’s latest contract runs for two years on a full-time basis, with Mr Hall to receive a base pay of $205,000 per annum.

His re-signing comes as AGE gets ready to begin drilling its Samphire Uranium Project, with discussions underway with the landowner in South Australia.

Alligator is hoping to begin work at the site by mid-October, with a program submitted to the Department for Energy and Mining for review and approval.

AGE has made tentative plants to carry out an IP survey and drilling at the Nabarlek North Project in the Northern Territory during the early wet season.

Additionally, the company was considering drilling its Big Lake asset in South Australia after completing an airborne electromagnetic survey.

The data from the survey has now been analysed and AGE will make a decision on next steps in the coming months.

Alligator’s CEO said the company had established a strong team to explore its uranium assets.

“We are pleased to secure Mr Geoff Chapman, an experienced and well credentialled geologist and mineral economist with substantial multi-commodity experience, including uranium, to manage the project.

“The additional geology, environmental, hydrogeology and testwork team to progress the studies is also being established with the first phase of drilling
scheduled to commence in mid-October, subject to receipt of the required regulatory approvals.”