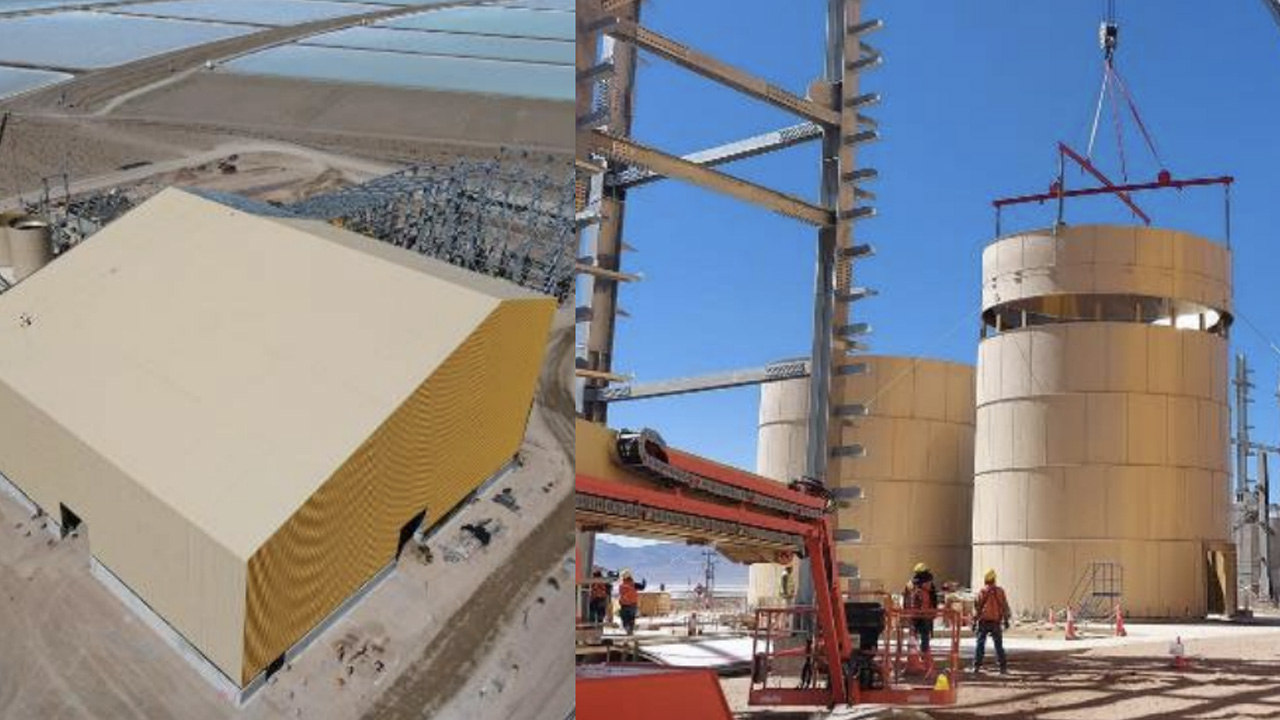 Allkem (AKE) has seen a record-breaking third quarter for its lithium operations, with group revenue of US$235 million (A$315 million) and gross operating cash margin of about US$189 million reflecting strong market demand and high sale prices.

At the end of the quarter, the company had US$421.3 million cash, with a further US$73.4 million of cash collected in early April from a Mt Cattlin shipment that occurred in March

Over the period, Mt Cattlin mine in Ravensthorpe, Western Australia, produced 48,562 dry metric tonnes (dmt) of spodumene concentrate. Allkem said this is slightly lower than the prior quarter due to head grade returning to its life of mine average. It shipped 66,011 dmt.

At the average pricing of US$2178 per dmt, this led to the Mt Cattlin operation generating record revenue of US$143.8 million for the quarter.

With a strong market, Allkem is expecting that Mt Cattlin operation will average US$5000 per dmt on sales of around 50,000 dmt during the fourth quarter.

Mining activities across the quarter continued to source ore from the 2NE pit.

Due to closure of the WA border for most of the quarter, total forecast mining volume has been revised down and as a result cash cost of production for FY22 has been dropped to US$380-410 tonne.

Allkem will commence a three-phase resource extension drilling this month at the project. Drilling will total 147 holes for 32,685 metres of reverse circulation drilling, aiming to materially extend the mine life.

At Olaroz, in the Jujuy Province in Argentina, production from the December quarter was 2972 tonnes, down from 3232 tonnes in the previous corresponding period. Allkem said this was mainly due to the scheduled 10 day maintenance shutdown in February.

The shutdown included tie-ins to connect the expansion assets with the existing site
facilities. Battery grade lithium carbonate production for the quarter was 35 per cent which was in line with sales requirements for this period.

Over the quarter, the mine sold 3157 tonnes of lithium carbonate, including 44 per cent of battery grade material. Total sales revenue was around US$86 million up 109 per cent on quarter on quarter and 386 per cent from the previous corresponding period.

Allkem is currently expanding Olaroz and is “progressing well” in the construction of the lithium facility.

By the end of March, overall project construction had reached over 77 per cent completion, with first production anticipated in the second half of the current 2022 year.

Earlier this month, the company announced it has commenced plans to increase its lithium production three times its current size by 2026 and maintain a 10 per cent share of the global lithium market.

It plans to increase the resource at Olaroz from 6.4 million tonnes (Mt) lithium carbonate equivalent (LCE) to 16.2 Mt LCE.

AKE by the numbers