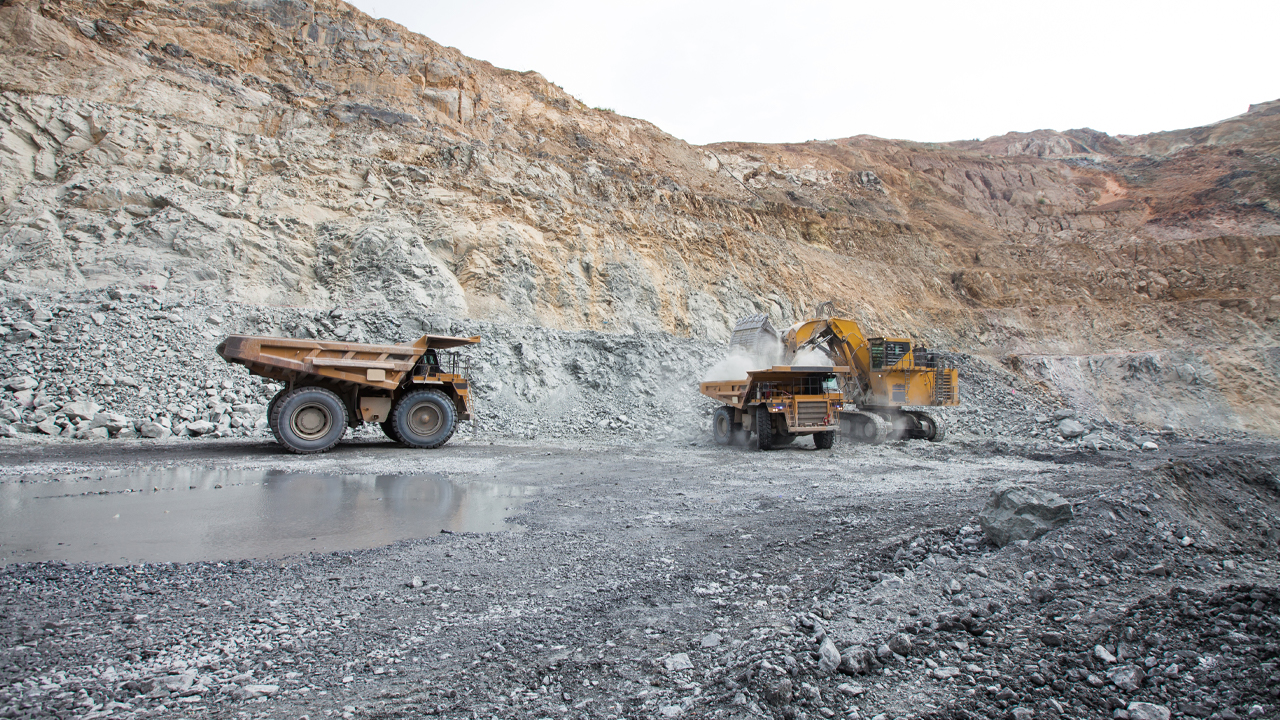 Alt Resources has executed a non-binding term sheet for a $4.5 million funding package to enable it to make its final payment for the Bottle Creek acquisition.

According to the acquisition terms, the fourth and final instalment isn’t due until November 29 2020. Alt, however, has its sights set on finalising the acquisition prematurely.

“We are extremely pleased to have attracted funding to secure the Bottle Creek mining project. This asset is the backbone of the Company’s resource base and is pivotal to the company’s mining ambitions,” Executive Director Andrew Sparke said.

The two Bottle Creek mining leases hold independent JORC 2012 Measured, Indicated and Inferred Resources of 5.6 megatons at 1.72 g/t of gold for 309,000 ounces of gold and 3.78 million ounces of silver.

Alt is eager to continue its focus on expanding its resource base at Mt Ida and Bottle Creek with the aim of bringing the projects back into production.

A key term of the notes includes CSVF holding the right to convert up to $2.7 million of the notes into fully paid ordinary shares in ARS at $0.032 per share. This is a 47 per cent premium to the five-day volume weighted average price.

Under the agreement, Alt has the right to pay back up to 50 per cent of the notes from the funds of a potential operation at Tim’s Find at Mt Ida that is planned to commence in the first quarter of 2020.

“We wish to thank Collin Street Value Fund for their investment in the company and for support of the Mt Ida project,” Andrew concluded.