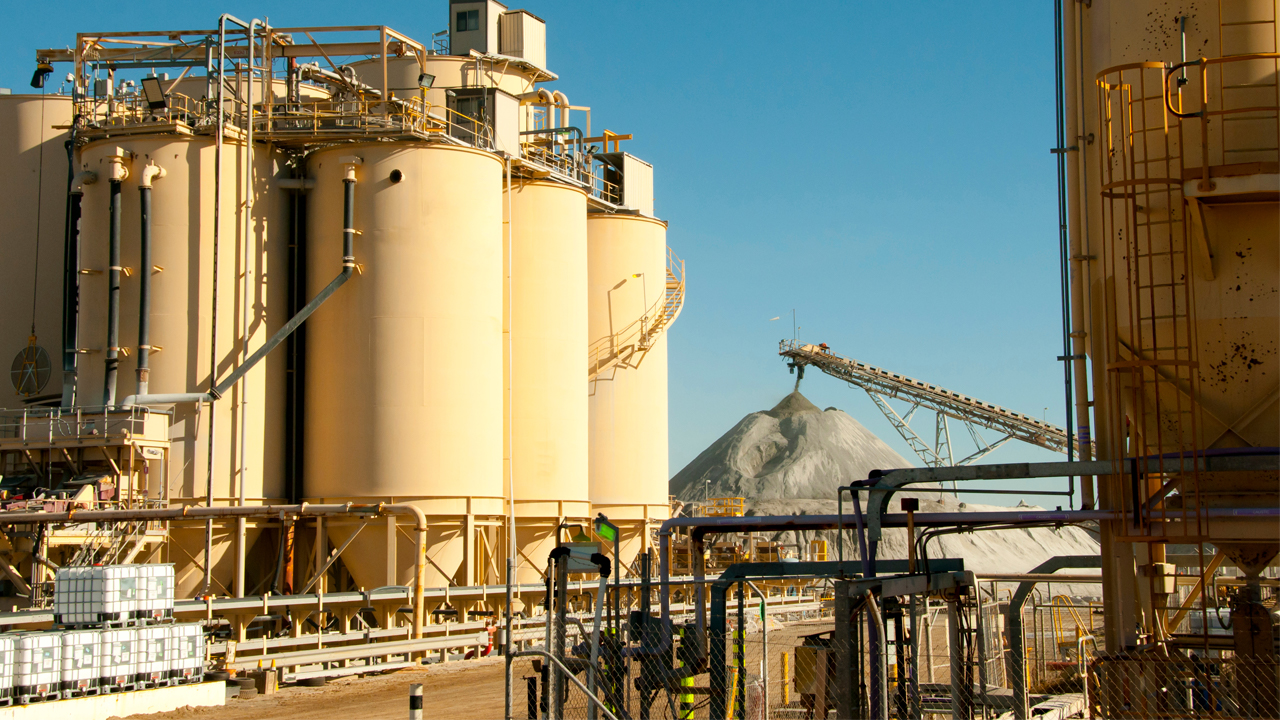 Alt Resources has announced it will recommence reverse circulation (RC) drilling at its Tim’s Find and Shepherds Bush prospects next week.

In an exploration update released on the ASX today, Alt stated it will fast track current gold mining projects by moving its drilling rig on site by September 16.

The move means the next phase of RC drilling will be completed before the warmer season sets in, with plans to complete an additional 2500 meters of drilling well underway.

Both the Tim’s Find and Shepherds Bush prospects are located at the Mt Ida South mining plant and are part of the larger Mt Ida Gold Project. It’s described as having historical and under-explored tenements, with very little drilling completed to date.

Currently, the company is working on an emerging development plan for the Mt Ida project, encompassing strategic planning from the Bottle Creek, Mt Ida South and Quinns Centre mining plants.

Alt Resources has also highlighted the potential for the Mt Ida Gold Project to become a centralised production facility, servicing multiple mines and cementing the project’s place as a sustainable and profitable mining operation.

As it stands, the next phase of RC Drilling will expand the Tim’s Find resource and see the company undertake infill drilling at the Shepherds Bush prospect.

Future drilling channels have also been highlighted in a recent survey by Alt Resources, with 284 kilometres assessed over two project areas. Results from the Helicopter-borne Time-Domain Electromagnetic (HTDEM) survey will be used with existing research to explore additional drilling prospects at the Mt Ida and Bottle Creek Gold Projects.

The company has also undertaken a diamond drilling program at Mt Ida, with plans to explore four geotechnical holes at Tim’s Find.