Results from north of the corridor confirm the mineralisation is more widespread than initially thought.
ASX:AZI      MCAP $18.31M 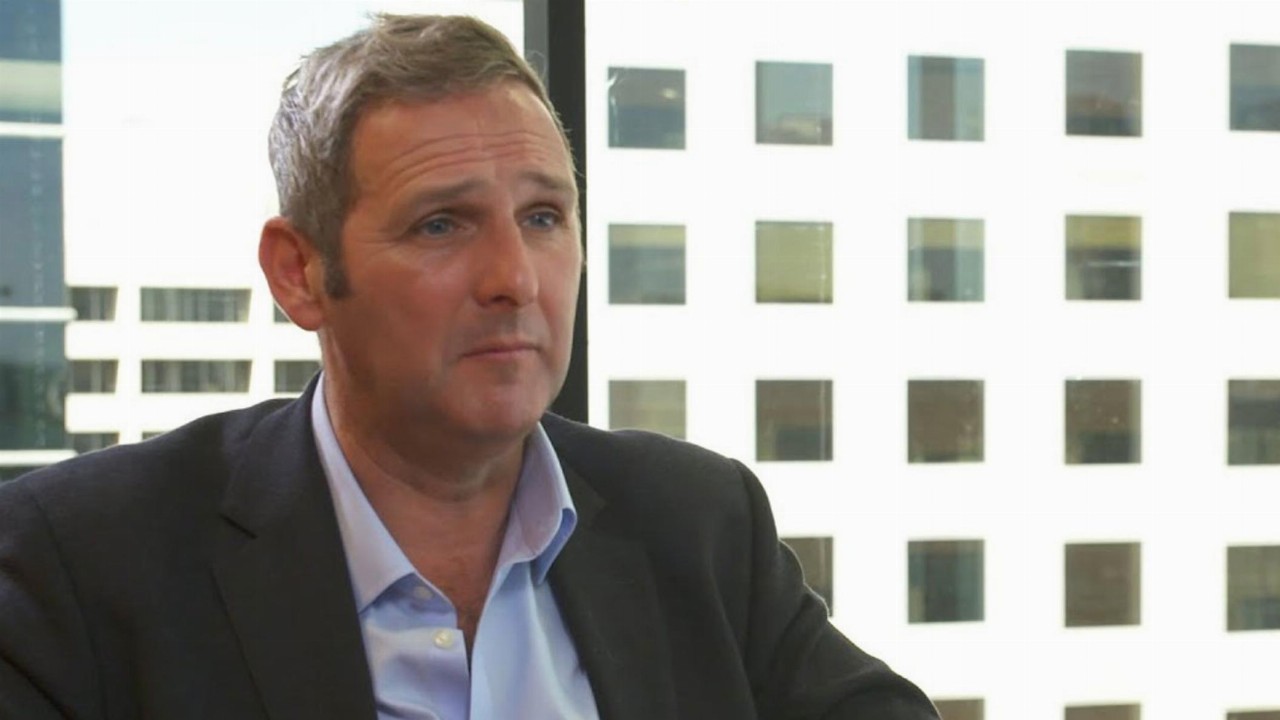 Alta Zinc (AZI) has announced high-grade results from a new target area near the Pian Bracca corridor which is part of the Gorno project in Italy.

The company conducted drilling and channel sampling which targeted an area 320 metres north of Pian Bracca that was identified by a previous induced polarisation program.

The company believes these results confirm the mineralisation is far more widespread than previously thought.

Alta Zinc also received results from the Ponente area which intersected mineralisation 100 metres east and west of the mineral resource area and confirmed up to five metres of increased thickness of zinc sulphide mineralisation.

“We were very pleased that our recent drilling is already delivering results that support our exploration target assessment and we are expanding the known mineralisation outside of our JORC mineral resource area,” he said.

“We believe in this way Gorno will grow to be recognised as a tier one base metals asset.”

Alta Zinc has temporarily paused drilling so it can undertake reconnaissance work ahead of a step-out exploration program. This will aim to refine the structural understanding of the area and provide JORC-compliant channel samples for a potential future resource upgrade.