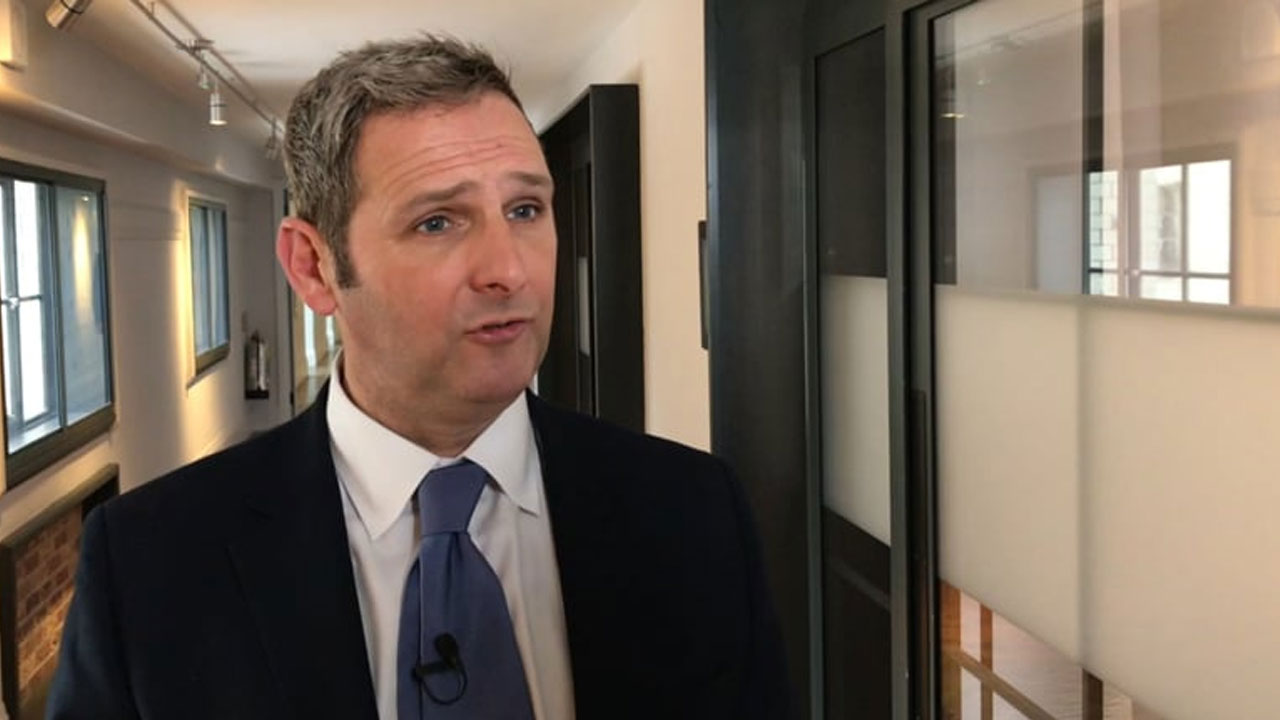 Alta Zinc (AZI) has received results from nine drill holes and five channel samples from within the Gorno Mine in Italy.

Pleasingly, all these drill holes and samples returned multiple intersections of high-grade zinc, lead and silver, and extended the known mineralisation at the
Ponente West, Ponente Central and Pian Bracca South areas of the mine.

In addition, the company identified new mineralisation another 260 metres to the east where channel sampling returned high-grade mineralisation from Ponente Central.

“These results together with those from our last 18 months of successful exploration will support our upcoming mineral resource estimate (MRE), and build a platform for future project development,” Managing Director Geraint Harris said.

“Our drilling has now led us into several new areas to continue expanding the mineralisation footprint outside of and in addition to the upcoming MRE,” Mr Harris added.

The drilling effort is on going and the mineral resource update is expected early next month.