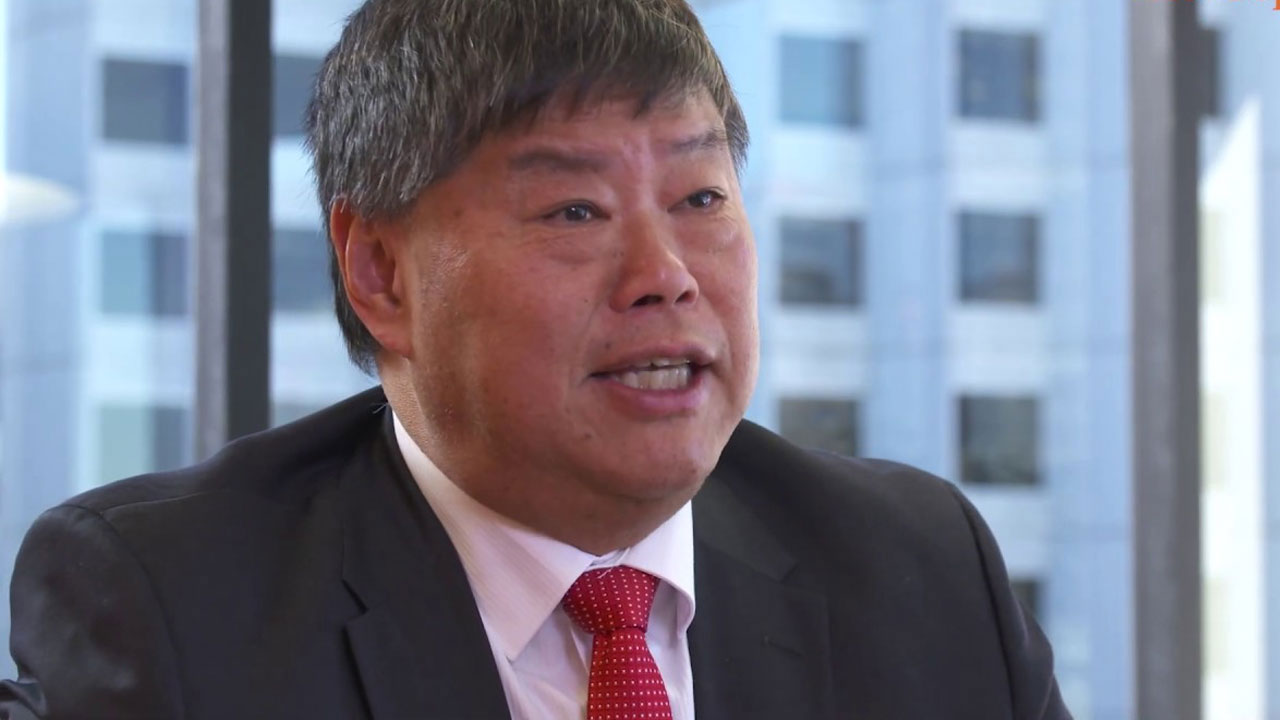 This research focused on assessing how impurities, such as sodium, leach from lower quality alumina (sub-4N) and boehmite into battery electrolyte solution. This is a cause of lithium-ion battery thermal runaway, inefficiency and life cycle reduction.

As the lithium-ion battery industry continues to expand, some producers have opted for cheaper low-grade alumina and boehmite as a coating material for battery separators.

Results from Fraunhofer’s test work have uncovered a previously unrecognised contamination and safety risk that is caused by the usage of lower grade alumina and boehmite.

Essentially, the German researcher exposed various commercial-grade alumina and boehmite powders that have been used for battery separator coatings. The research observed significant sodium leaching and contamination of the electrolyte solution.

The IKTS reported the sodium content in the electrolyte rose from 0.5 parts per million (ppm), up to a “potentially catastrophic” level of 40 ppm. This jump represents an 80-fold increase.

Similar leaching and electrolyte contamination were also observed for the boehmite test. This saw the sodium level in the electrolyte jump by 20 times.

For the high-purity 4N (99.99 per cent) alumina almost zero leaching of sodium was observed.

“It is hard to comprehend why lithium-ion battery manufacturers would transition to lower quality alumina — when this material is introducing sodium into the battery electrolyte and as a result jeopardising battery safety and performance,” Managing Director Iggy Tan said.

“The extra cost of a high purity alumina coating versus the lower grade material is minimal, likely less than US$1 per kWh battery capacity or US$100 for a typical EV. A small cost impact on the end product to ensure the highest level of battery safety and quality,” he added.

Altech strongly believes that sodium contamination should, at all costs, be avoided within a lithium-ion battery. Sodium can significantly reduce battery discharge capacity and impede the movement of lithium ions.

Company shares are down four per cent and are trading for 4.8 cents each at 12:21 pm AEST.

ATC by the numbers