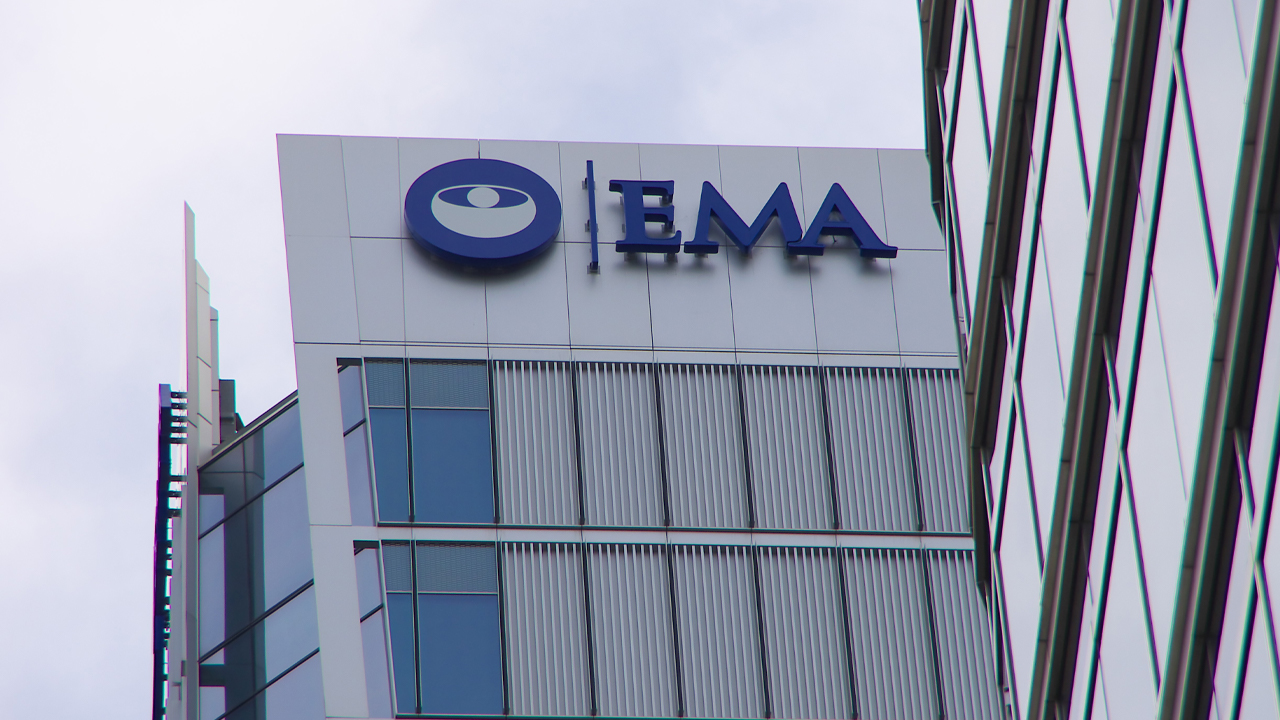 The agency’s Committee for Orphan Medicinal Products (COMP) gave the PBT434 drug a positive opinion to the European Commission (EC) on designating the treatment as an orphan medicinal product.

Essentially, orphan status refers to a drug designed to treat a condition so rare it would not be profitable to produce the drug without government assistance.

In Alterity’s case, it’s PBT434 molecule was proven to be a safe and tolerable treatment for MSA and Parkinson’s disease during a Phase 1 clinical trial in July.

Today’s backing means the treatment is one step closer to gaining orphan drug status in Europe and subsequent government backing.

“Europe is a key market for Alterity, and it will lay the foundation for the Company to expand the use of PBT434 into other markets,” Geoffrey said.

“We look forward to hearing more from the EC on their decision and will keep our stakeholders updated on progress,” he said.

Alterity’s PBT434 was granted orphan drug status from the U.S. Food and Drug Administration (FDA) for the treatment of MSA.

After today’s injection of confidence, it’s now up to the EC to decide whether it will follow the FDA’s footsteps and recommend the drug for the same status in Europe.