Althea down 18pc despite extension of product supply agreement 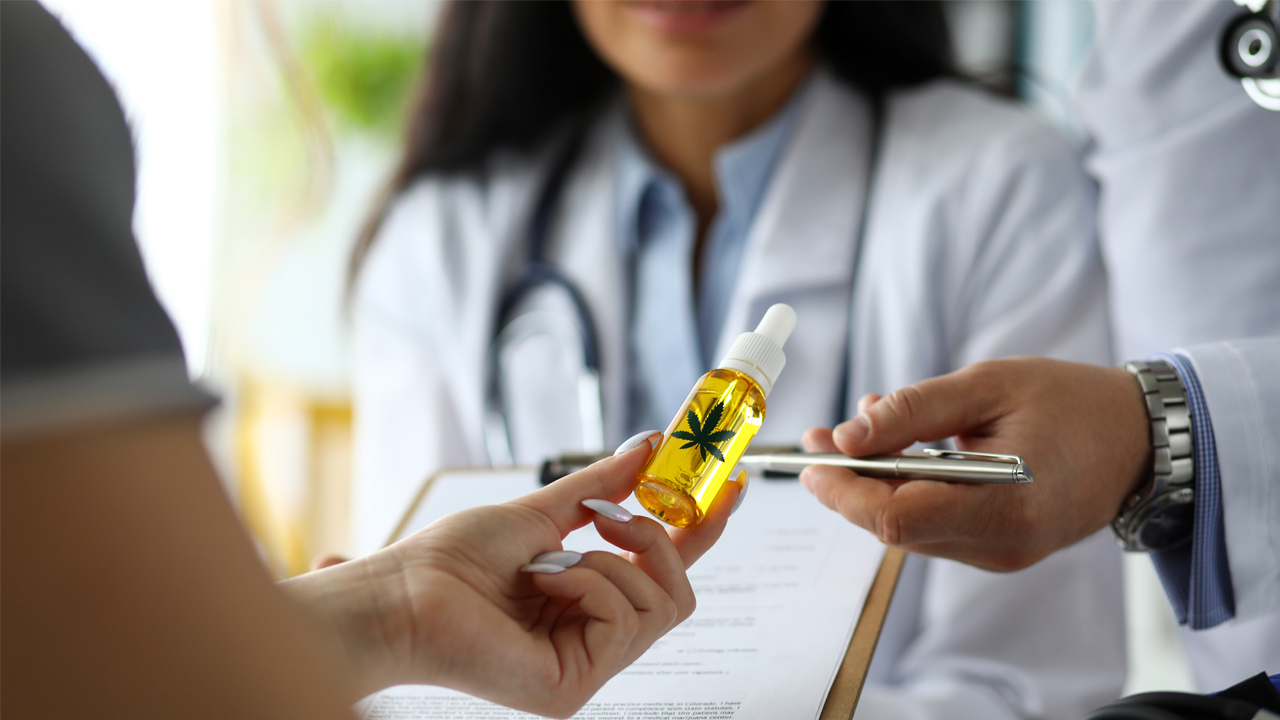 Althea’s share price was down more than 17 per cent today despite extending its supply agreement until 2027.

The medicinal hemp company today announced a run of good news regarding its products, its U.K. progress, and supply agreement.

A total of 2705 patients have now been prescribed the Althea medical hemp products and there are now 348 Healthcare Professionals (HCP) across Australia who have prescribed the products to patients.

Based on this current growth rate, Althea is well positioned to reach 4000 Australian patients by the end of this year.

Earlier in the year, Althea announced the Queensland government had improved patient access to medical hemp by removing its state-based application process.

In light of this, the New South Wales Ministry of Health has since followed suit and now only requires a Therapeutic Goods Administration (TGA) application.

This means that only a TGA issued approval will be required for practitioners to prescribe the treatment to their patients.

“Althea believes that given the TGA’s comprehensive regulatory system for medical cannabis at a Commonwealth level, other states including Victoria, will soon follow the lead of Queensland and New South Wales,” CEO Josh Fegan said.

“This will certainly lead to wider acceptance of medical cannabis treatment within the medical community and we believe we will significantly increase Althea’s patient base,” he added.

Althea is not only seeing growth in Australia but in the United Kingdom as well.

This week, Althea received further Home Office import licences for the supply of its products. This comes after already building up an industry-leading position in the U.K. – an emerging medicinal hemp market with significant potential.

Approximately 60 patients are on the waiting list for HCP consultations at MyAccess Clinical, a wholly owned subsidiary of Althea.

To support this growing demand, further clinics are being planned across multiple locations throughout the U.K.

Althea has been selected from a limited number of medicinal hemp companies to supply its range of products for Project TWENTY21.

Project TWENTY21 is headed by Drug Science and is the first U.K. national pilot for medical cannabis. The project is expected to begin next month and aims to enrol 20,000 patients before the end of 2021.

However, what is believed to have caused the drop is the change in substantial shareholding.

It was advised that substantial shareholder Aphria Inc. committed to the sale of 36.697 million non-escrowed shares at the price of 40 cents per shares. But it will remain a commercial partner in helping Althea grow.

The sale of these shares is in line with Aphria’s commitment to enhance corporate governance practices and a renewed focus on its strategic plan.

Once completed Aphria will continue to hold 5.25 per cent, or 12.25 million shares, of Althea’s issued capital. These shares are subject to escrow until late September 2027.

“Althea understands and appreciates that Aphria is readjusting their strategic focus. Aphria has confirmed their commitment to remain a strong commercial partner of Althea, including the long-term supply of medicinal cannabis products and other collaborations,” Josh said.

Althea’s share price has dipped further with shares down 18.1 per cent and trading for 43 cents apiece at 1:55 pm.