Bolstered by a collaboration with Boston Beer Company, AGH believes it has laid a firm foundation to capitalise on a burgeoning market.
ASX:AGH      MCAP $21.48M 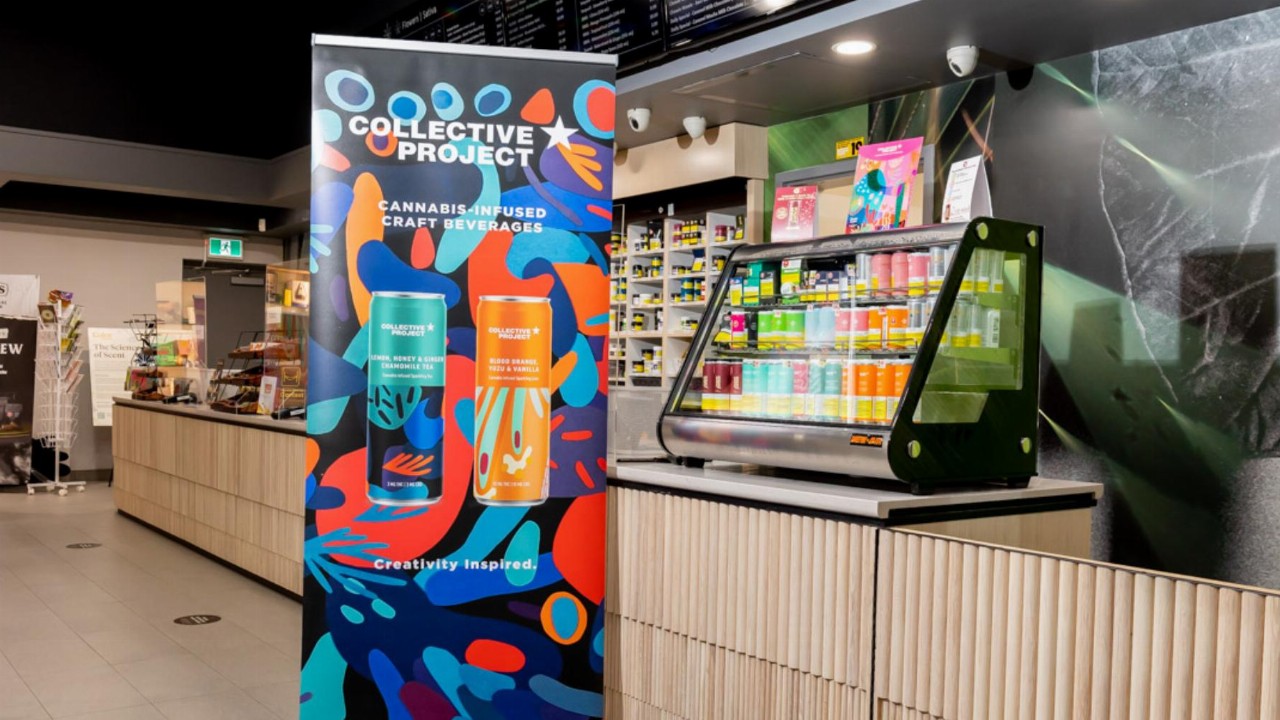 The growth of the global cannabis market and its associated products has been nothing short of phenomenal over the past five years, and Althea Group Holdings (AGH) says cannabis-infused drinks are next on the menu.

The recreational cannabis market is highly concentrated in the US and Canada as a result of gradual legislative changes which began in 2012.

These legal changes have birthed an entirely new industry in the past decade which is yet to indicate any signs of slowing.

People unfamiliar with this sector might be led to believe that this market only includes cannabis products that can be smoked or vaped, but the reality of the innovation and products available is far more diverse.

Cannabis can be consumed in a variety of ways and the products associated with this market have been adapted to accommodate a growing and eclectic cohort of consumers.

The products may take the form of edibles, beverages, concentrates or topical applications, to name a few.

According to a recent report by cannabis market researcher New Frontier Data, 268 million people consumed cannabis at least once in 2020, with Canada leading the global cannabis market as sales from medical and adult-use retailers look to swell to $5.5 billion by 2025.

Bolstered by this collaboration and a recent $10 million capital raising, AGH believes it has laid a firm foundation for a burgeoning market.

A change in consumption

The report makes the general observation that even though beverages are not typically the first cannabis product consumers reach for, purchasing behaviours over the first three months of 2021 are showing promising signs.

Broadly, the report said this indicated a “strong positive trajectory” for the category, with sales up 40.3 per cent compared to 2019 across recreational markets in five US states.

There are several theories about what could be driving this market.

Research indicates that cannabis-infused beverage consumers don’t neatly fit into one age group or demographic. That being said, Generation X or Millennials show a slightly increased proclivity to give them a try.

AGH believes this gradual shift could be driven by changing attitudes towards alcohol, which are slightly more prevalent in younger demographics.

A study titled ‘Understanding trends in Australian alcohol consumption — an age–period–cohort model’, lead by Michael Livingston, found that those born between 1995 and 1999 had “significantly lower rates” in drinking participation and volume compared to older demographics.

This has been slightly skewed by the pandemic, which saw more of us on the whole reaching for a glass of wine or bottle of beer than usual.

Banking on a gradual emergence from COVID-19’s intense presence in our lives, AGH affirms cannabis beverages could get their shot as a competitor to alcohol or an entire market in its own right.

Althea Group’s Chief Executive Officer and Managing Director Josh Fegan said there was “no doubt” the Canadian recreational cannabis market was where companies in this sector wanted to be.

“Unlike the US, the legal cannabis market in Canada is well regulated at a federal level by the Canadian Government, and this provides an excellent seeding ground for well-established CPG companies, like Boston Beer Company and Constellation Brands, to cut their teeth into adult-use cannabis,” Mr Fegan said.

“Big companies want to protect their investment in this nascent industry, and Canada provides them with the optimal way to enter the space, putting them in prime position to expand into future federally legal cannabis markets, which will likely emulate the Canadian recreational cannabis framework.

“Canada is a huge opportunity, and it is only the beginning.”

AGH’s bid for the market

Australia may have legalised cannabis for medicinal use and for recreational in some states, but it still lags a way behind the likes of North America.

While focussing on medicinal cannabis on home soils, AGH also believes it can capitalise on the arguably more lucrative recreational market across the pond through its Canadian subsidiary, Peak Processing Solutions.

The company operates first and foremost in the recreational cannabis processing and development space, according to AGH, and first commenced its operations in September 2020.

AGH said since getting boots on the ground in Canada, Peak Processing had established a series of partnerships and established firm networks within the industry.

Peak’s services effectively come down to research and development; the company draws upon its years of cannabis experience to analyse and validate specific opportunities for unique products.

Among these partnerships is the aforementioned five-year deal with US beverage giant Boston Brewing to create cannabis-infused alcohol-free drinks.

Under this partnership, Peak will research and develop different formulations and recipes for the new line of Boston Brewing cannabis products.

What’s more, Peak will become the exclusive manufacturer of all cannabis-infused beverages sold under the Boston Brewing Company brand.

By securing its interest in the cannabis beverage market through Peak, AGH affirms it has granted its investors direct exposure to a lucrative, new segment otherwise completely unavailable in Australia.

Only time will tell if it’s worth raising a glass.