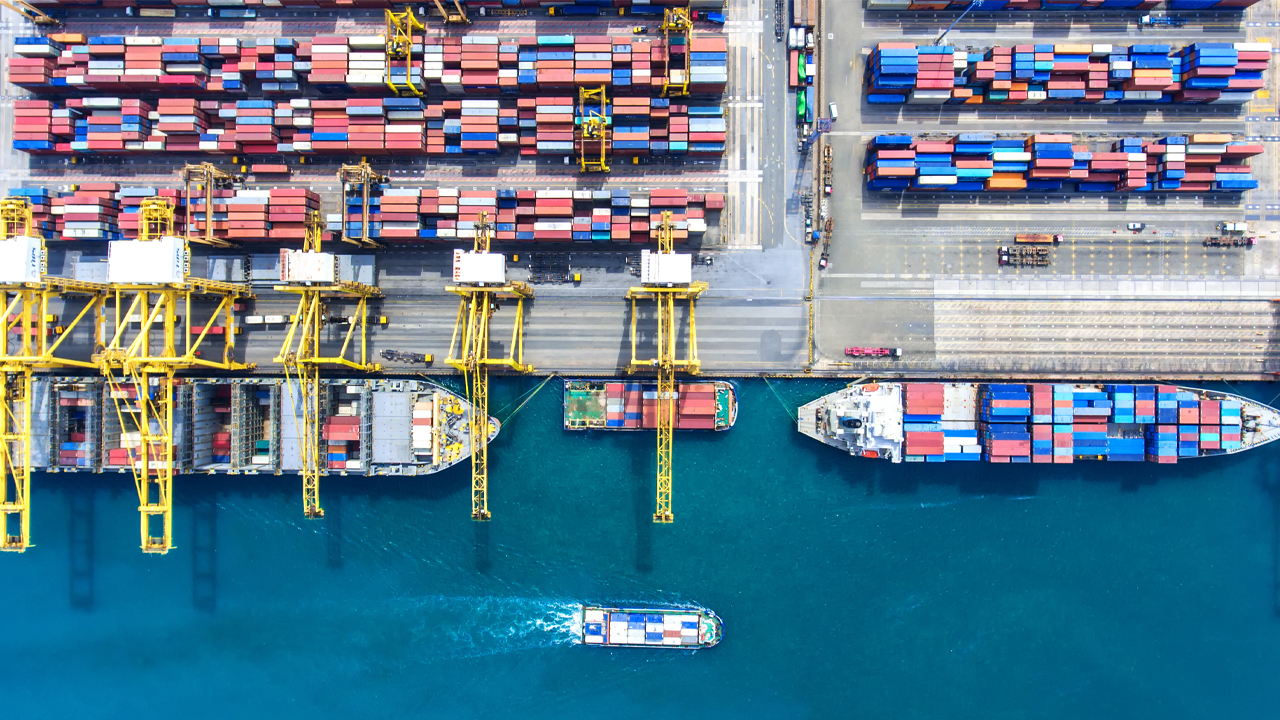 Althea is an Australian supplier, producer and exporter of pharmaceutical grade medicinal hemp and is publicly listed on the ASX.

It offers a range of education, access and management services to support eligible patients and healthcare professionals in navigating medicinal hemp treatment.

In a major milestone reached by Althea its first UK patient was prescribed its medicinal hemp on Wednesday July 31 2019.

This shipment followed the Australian Government’s Office of Drug Control granting Althea an export permit for its medicinal hemp products.

Further shipments are planned in the upcoming weeks as the UK operations ramp up.

To support its UK growth Althea has also set up a key additional channel in the UK via a Services Agreement with Cannvalate.

Under this agreement Cannvalate will serve as a non-exclusive provider of Althea’s medicinal hemp products in the UK with the aim of rapidly increasing its existing prescribers and ultimately its UK patient base.

This agreement also marks the expansion of Althea’s products into the Australian market.

Earlier this year Althea signed a product supply and distribution agreement with Cannvalate to give them access to Cannvalate’s network of medicinal hemp prescribing clinics in Australia.

Simultaneously to this Althea launched its own chain of private medicinal clinics in the UK called ‘MyAccess Clinics’ with the intention to invest approximately AUD$1.5 million in further expansions over the next two years.

The company’s Belgravia clinic opened in July 2019 with its Bristol and Glasgow clinics intending to begin assessing patients in the current quarter.

Althea CEO Josh Fegan is pleased with this UK expansion and hopes it will be as successful as the Australian one.

“Successfully shipping our first products to the UK is a major milestone for our global expansion plans. We are confident that we will be able to replicate the highly successful strategy we have employed in the Australian market,” he said.