Althea up 10.2 per cent after gaining commercial cannabis licence 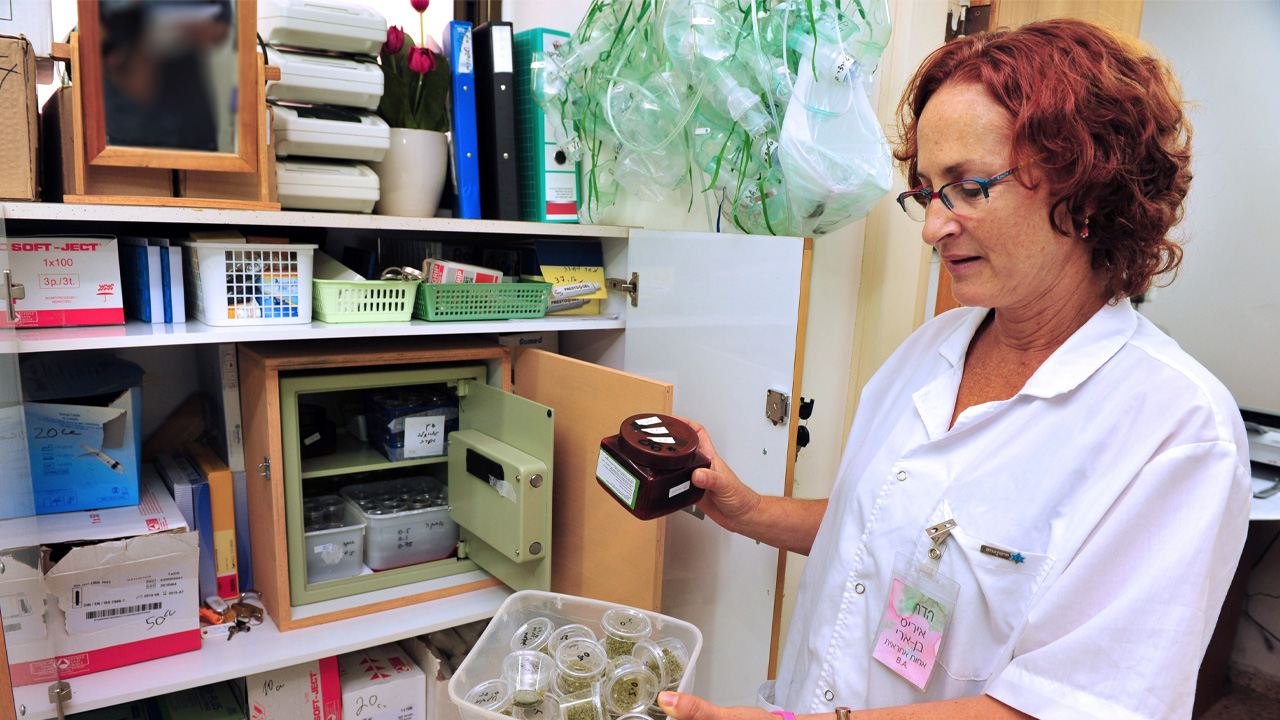 The licence, awarded to the company’s wholly owned subsidiary Althea Company, will allow for the cultivation of low THC-grade cannabis for commercial use in the state of Victoria.

Speaking on the news that gave the company a 10.2 per cent bump in the market this morning, company Director of Cultivation Daniel Mansfield says the skill set addition will give way to higher productivity.

“We envisage our own cultivation capabilities being up to 10 per cent more productive utilizing tissue culture techniques, as it will allow us to remove the traditional mother stock and propagation areas from our forthcoming production facility which increases our flowering capacity,” he said.

Mansfield says the change in efficiency in harvesting the green plants will be effective immediately.

“Being able to familiarise ourselves with the tissue culture processes now puts us in a stronger position for when our Victorian facility is commissioned in 2020,” said Mansfield.

Tissue culture is a harvesting technique in plant agriculture that has been used for decades. Only recently is the process being used in the marijuana industry. The practice uses ongoing cultivation of living plant cells to produce identical copies.

Tissue culture cultivation is especially valuable in the cannabis industry, allowing for ongoing cultivation of specific strains and types of the mellow plant for large scale consumers. The practice also improves yield size and disease resistance.

Alongside the licence win for Althea, the company entered into an exclusive agreement with the Australia’s leading practitioners of tissue culture, Tissue Culture Australia (TCA).

TCA will assist Althea in protocols and allow the use of their industry leading laboratory.

Althea CEO Joshua Fegan says there’s an opportunity for commercial cannabis in Europe and America for the company that the newly acquired licence will help in targeting.

“The uptake of non-therapeutic CBD products has been strong in Europe and the USA and consumers are beginning to ask questions about the source of the active ingredients going into these products,” Joshua said

“There is certainly a gap in the market for a supplier of high quality, hemp plants derived from tissue culture,” he said.

Share prices in AGH closed at 63.50 cents yesterday and peaked at 70 cents this morning in a $129.1 million company market cap. Currently, the share price has settled at 69.5 cents. 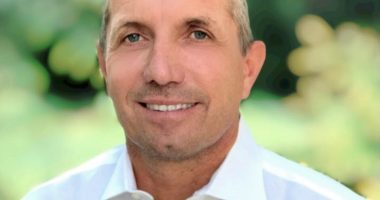 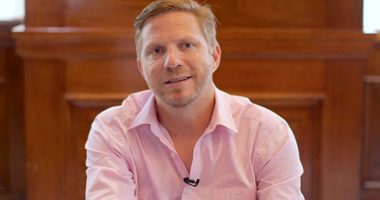