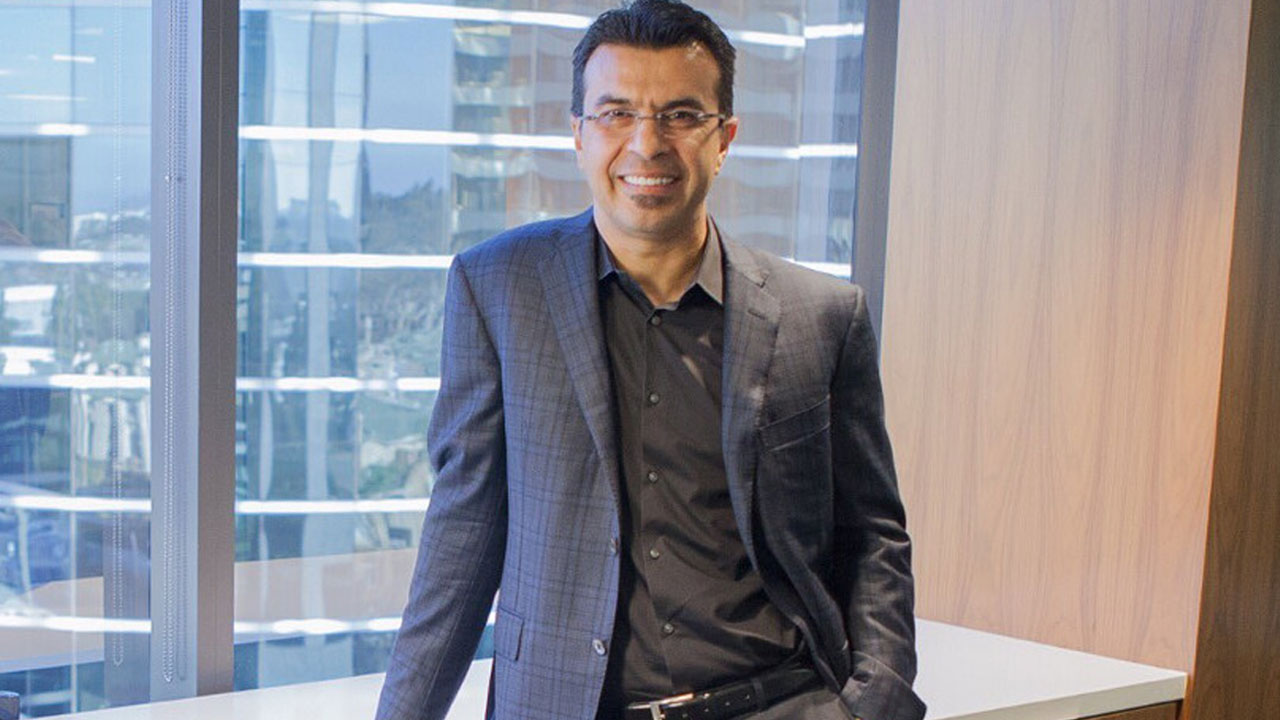 Electronic software designer Altium (ALU) has reported strong growth in the first half-year report of FY2020 but there is still trouble ahead for the software giant.

Due to this strong growth, the half year dividend was increased by 25 per cent to A$0.20.

The only Altium business not performing well is Octopart, a search engine that finds information about electron parts. While the site did generate a 2 per cent increase in revenue on the previous year, this fell short of the high targets the company has initially set.

He also cited changes to the Google search algorithm, which hindered the site’s online visibility and therefore its performance. This issue has since been rectified.

Despite the large growth, the company states it is still likely to fall toward the lower end of its full-year revenue predictions. Octopart’s lagging performance is part of the reason for this lower forecast.

Potentially more detrimental however, are the negative effects of the coronavirus outbreak, which failed to impact this report significantly but is likely to adversely affect the company’s second half.

The full effect of the virus on Altium’s operations is still unknown though the company’s large base in China is likely to underperform as a result over the coming months.