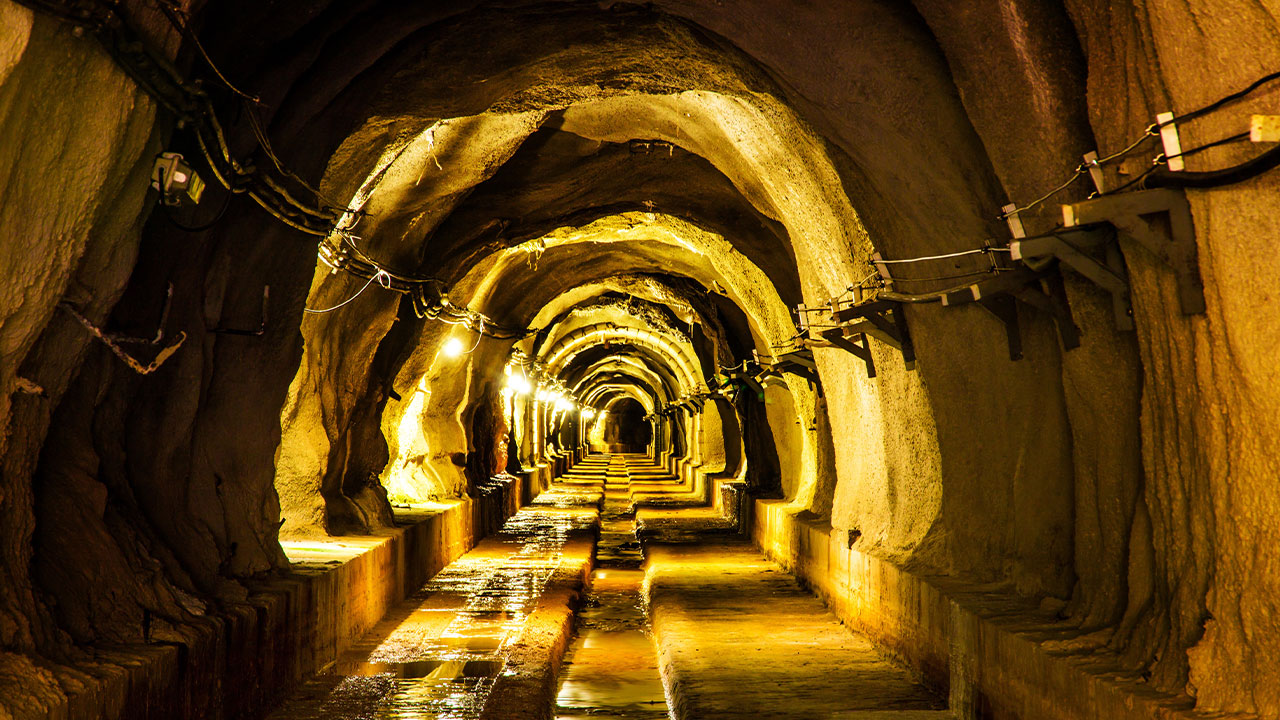 Alto Metals (AME) is keeping its cards close to its chest as it weighs up the pros and cons of Goldsea Australia’s $20.7 million takeover offer.

The Australian arm of private Chinese firm Shandong Goldsea Group launched the unsolicited offer in February with Alto’s WA Sandstone Gold Mine at the centre of the takeover.

The lucrative gold project spans 800 square kilometres across the Archaean Sandstone Goldfield in Western Australia. Goldsea initially offered to take control of Alto and the Sandstone project for 6.5 cents per share — a hefty 93 per cent premium to the one-month volume-weighted-average price of Alto shares from when the offer was launched.

Alto, however, told shareholders to take no action as it weighed up the potential outcomes. The company saw the unexpected bid as a vote of confidence for its project and operations.

Yesterday, Goldsea released its bidder’s statement for the takeover and announced a new separate cash offer to gobble up all Alto options on top of the original 6.5-cent bid.

Despite the offer valuing Alto shares at nearly double their average value over 2020, Alto’s management has once more told shareholders to take no action today.

Alto has a number of reservations regarding the takeover, among which is, of course, how much company management thinks the company is worth.

While Alto never strictly said it feels the $20.7 million offer undervalues the company, management did issue shareholders a stern warning today for if they decide to take part in the on-market takeover:

“If shareholders do sell on-market at or below 6.5 cents, you will be unable to benefit from any future increased offers that Goldsea or a third party may make,” the announcement to shareholders said.

As such, it seems Alto may try to milk some more cash out of the deal, especially given Goldsea’s persistence in the offer.

Other reservations from Alto seem to be the restrictive nature of Goldsea’s offer.

Alto management told shareholders today that some of the conditions of the takeover offer include restrictions on Alto’s spending and funding. Should the offer be accepted, Alto will have restrictions on acquisitions, contract commitments and spending of over $100,000.

“Some of the conditions purport to require Alto to provide due diligence access or information to Goldsea, while others such as ‘Goldsea’s confirmatory due diligence environmental review’ appear to be at the discretion of Goldsea,” Alto said.

Goldsea, however, seems determined to grab control of Alto Metals with certain conditions under the offer already being broken by Alto and then quickly waived by Goldsea.

For example, Alto’s loan agreement with major shareholder Windsong Valley was against the takeover conditions outlined by Goldsea. Upon learning of the breach, however, the condition was waived by the buyer.

As such, Alto said particularly due to the low monetary restrictions on the company during the takeover offer period, there’s a good chance more conditions will be breached.

For now, Alto has told shareholders it will seek out some clarifications from Goldsea and there is no need to rush to a decision.

The company insists shareholders will have ample time to make an informed decision once the company has worked out some kinks in the potential deal.

Alto advised shareholders to wait patiently in the interim.

Meanwhile, Alto shares have spiked to almost match that of Goldsea’s offer since the potential deal was first announced. Shares in Alto gained 22 per cent today and closed worth 6.1 cents each — less than half a cent lower than their Goldsea valuation.