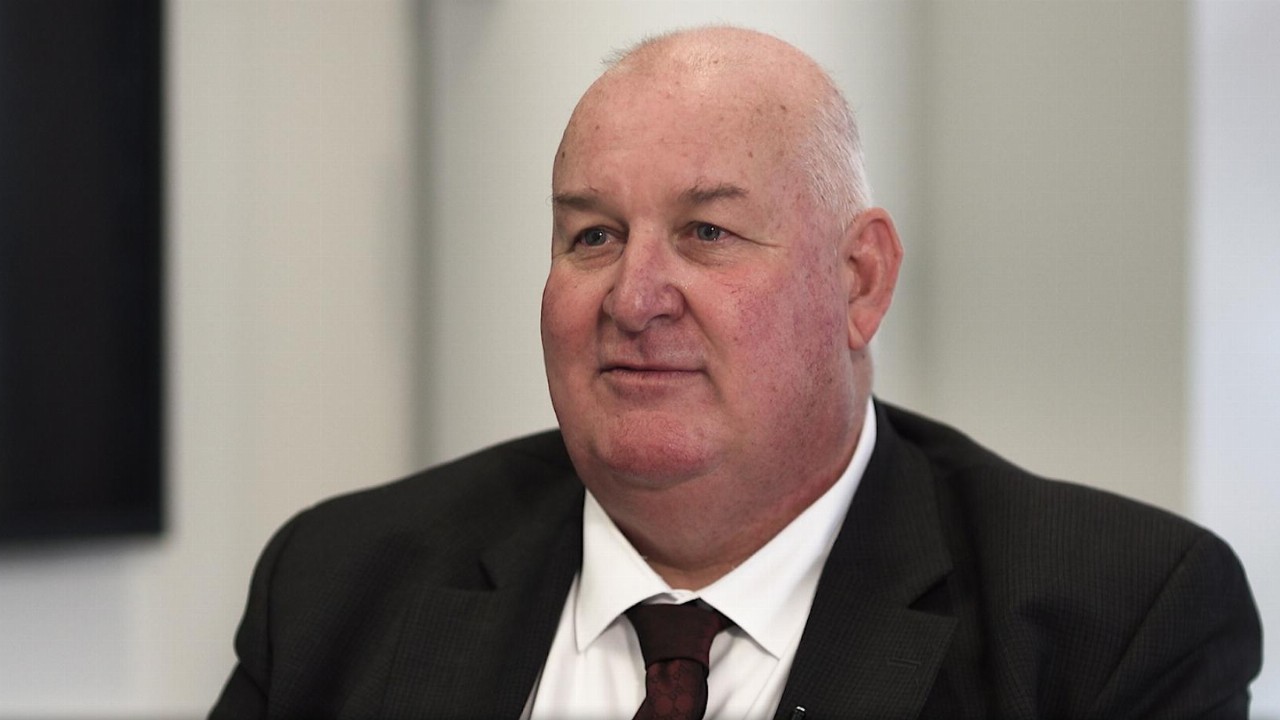 Altura Mining's (AJM) securities have been suspended from official quotation by the Australian Stock Exchange.

Altura requested the voluntary suspension on Wednesday, so it can finalise changes to its current financing arrangements.

In a statement to the ASX, AJM said it requested the suspension "in order to enable the company to finalise with its lenders proposed changes to its current financing arrangements."

The mining company had previously places its shares in a trading halt on August 10 for similar reasons, stating it was working on an update to its current lending arrangements.

The exact financing arrangement are still unknown, however, Altura ended the June quarter cash-flow positive with $2.57 million on its operating balance sheet.

The company also had $2.3 million worth of cash in the bank at the end of the period.

In the meantime, the latest voluntary suspension by Altura Mining is expected to last until Tuesday, August 12.

Shares in AJM last traded for seven cents per share on August 9. 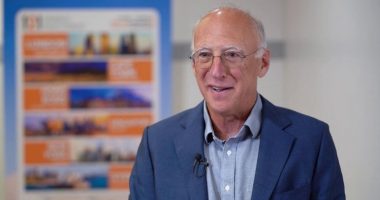 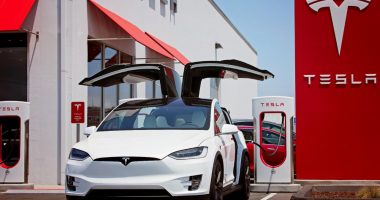 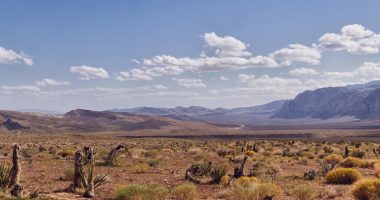 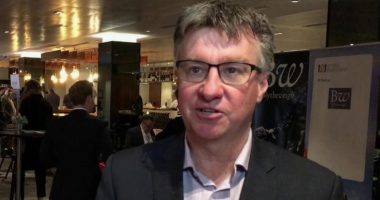