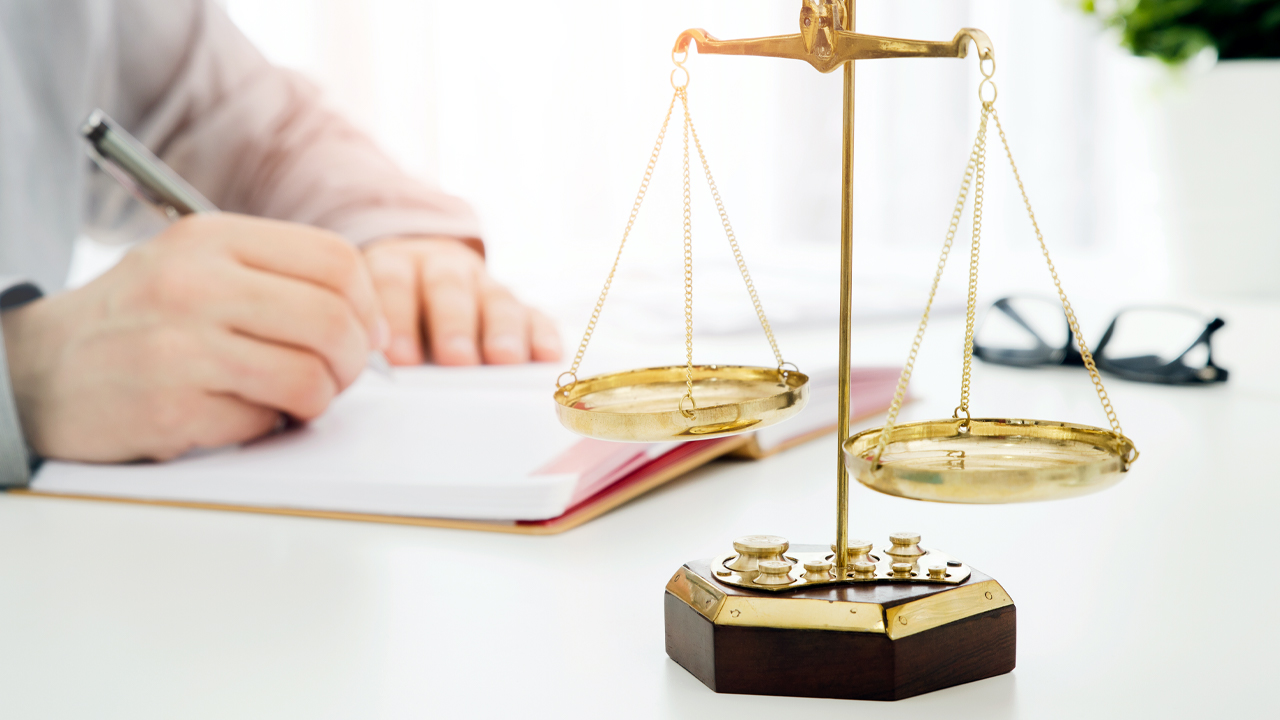 Altura Mining (AJM) has vowed to vigorously defend itself after Civmec (CVL) launched legal action over $2.4 million in unpaid work.

At the heart of the dispute is how much Civmec was paid to complete works at Altura’s Pilgangoora Lithium Project.

The project was completed three months late in 2018, with both sides blaming each other for the delay and seeking restitution.

In particular, Civmec sought $4.5 million from Altura for unpaid work.

Following this, the two parties began negotiations, and Civmec claims it reached an agreement.

Under the agreement, Altura would have to pay the company $2.4 million, if Civmec shaved $2.1 million of the original $4.5 million sum.

However, Altura denied they ever agreed to this.

In a statement, the company said it ‘denied the assertion’ that an agreement was reached or that Civmec is entitled to payment.

Instead, Altura said it was owed $2.35 million, so it only paid Civmec the remaining balance.

This is when Civmec launched legal action.

The company filed a statement of claim in the WA Supreme Court, asking for the $2.4 million allegedly agreed to, or if that’s not paid, the total sum of $4.5 million.

In response, Altura has labelled the lawsuit, ‘disappointing.’

“The decision by Civmec to commence legal proceedings against Altura is disappointing,” the company said in a statement.

“Altura is confident in its position and will vigorously defend the proceedings,” the company also stated.

Following this latest chapter, Altura’s shares are trading down at close, on July 20, decreasing 3.33 per cent to be worth 5.8 cents each.