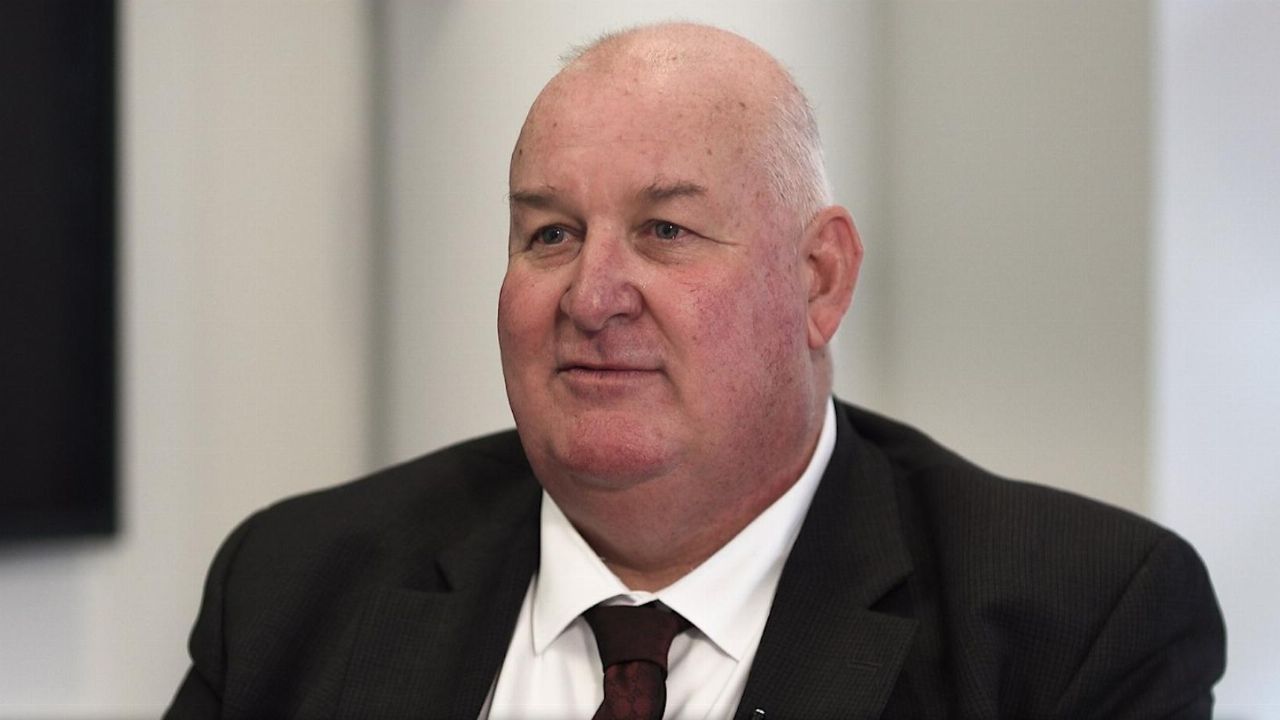 Shanshan is considered a global leader in the production and sales of anode and cathode material to the lithium battery market. It is also Altura’s second-largest shareholder with a 15.1 per cent stake.

The five-year offtake agreement will commence in January 2021 and will see Altura as a key supplier to Shanshan’s new US$300 million (approximately A$437.46 million) lithium chemical plant with a planned phase one production capacity of 25,000 tonnes per annum lithium carbonate equivalent (LCE).

The plant began construction in April this year and will eventually include a phase two expansion to take overall output to 45,000 tonnes per annum LCE.

Pricing under the BOA is on a cost, insurance and freight basis linked to Altura’s production costs through a pricing formula. This formula is also adjusted for spodumene concentrate quality, with extra product supplied to be sold at an agreeable market price.

The BOA also includes options to increase supply to 120,000 dmt per annum.

“This latest offtake agreement is the result of months of close discussions with Shanshan to ensure they get exactly what they need to support their new lithium chemical plant,” Altura Managing Director James Brown said.

“Shanshan believe they have partnered with a reliable and long-term supplier of quality spodumene concentrate. Further, they have seen Altura’s performance in the recent declining market as a testament to Altura’s market-leading operation,” James claimed.

In relation to the contract that has. also been signed, Altura has been selected to provide 44,000 dmt of six per cent grade spodumene concentrate (SC6).

The company will supply the products under the contract and BOA from its Altura Lithium Project at Pilgangoora in the Pilbara region of Western Australia.