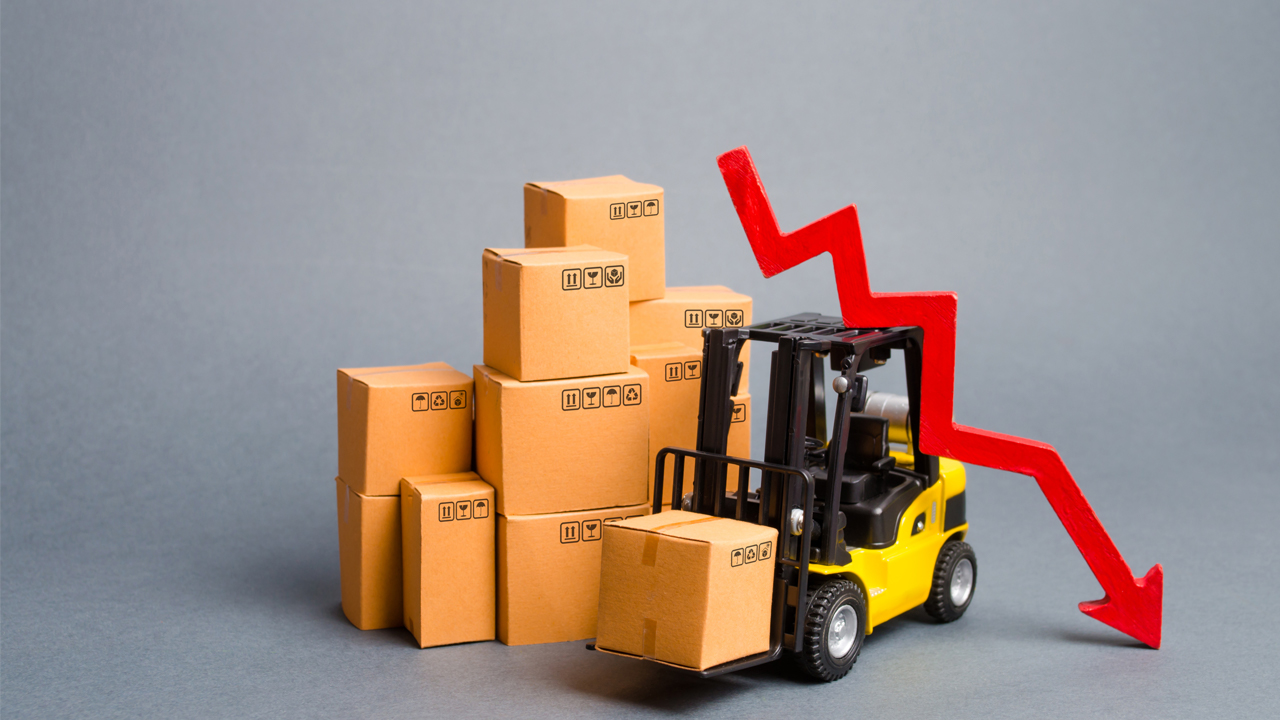 Altura Mining (AJM) has brought forward a plant shutdown, which was previously planned for February 2020.

The 92-hour shutdown was aimed at replacing components of the plant’s grinding circuits, following an assessment by the operations team and risk mitigation strategy.

Altura said the shutdown was successful and the replacement components are performing as planned.

However, the company said its December quarter production will be lower than expected. This is due to crusher performance, which reduced plant throughputs and required feed of stockpiled crushed ore with higher quality variability.

The company says this was due to the delayed departure of a cargo previously planned for December 2019. The cargo is now likely to depart in January 2020 as part of a larger shipment of approximately 22,000 dry metric tonnes.

Managing Director James Brown said the decision to bring forward the maintenance shutdown would lead to improved plant performance and higher production rates for next year.

“The plant continues to perform reasonably well as we focus on maintaining a stable production profile coupled with delivery of a consistent product with a lower cost base,” he said.

“The market remains subdued but we remain confident that the long term market fundamentals of our business and the outlook for the lithium market itself
remains very positive,” he added.

Altura remains steady on the market today and is trading at 4.9 cents apiece at 11:24 am AEDT.