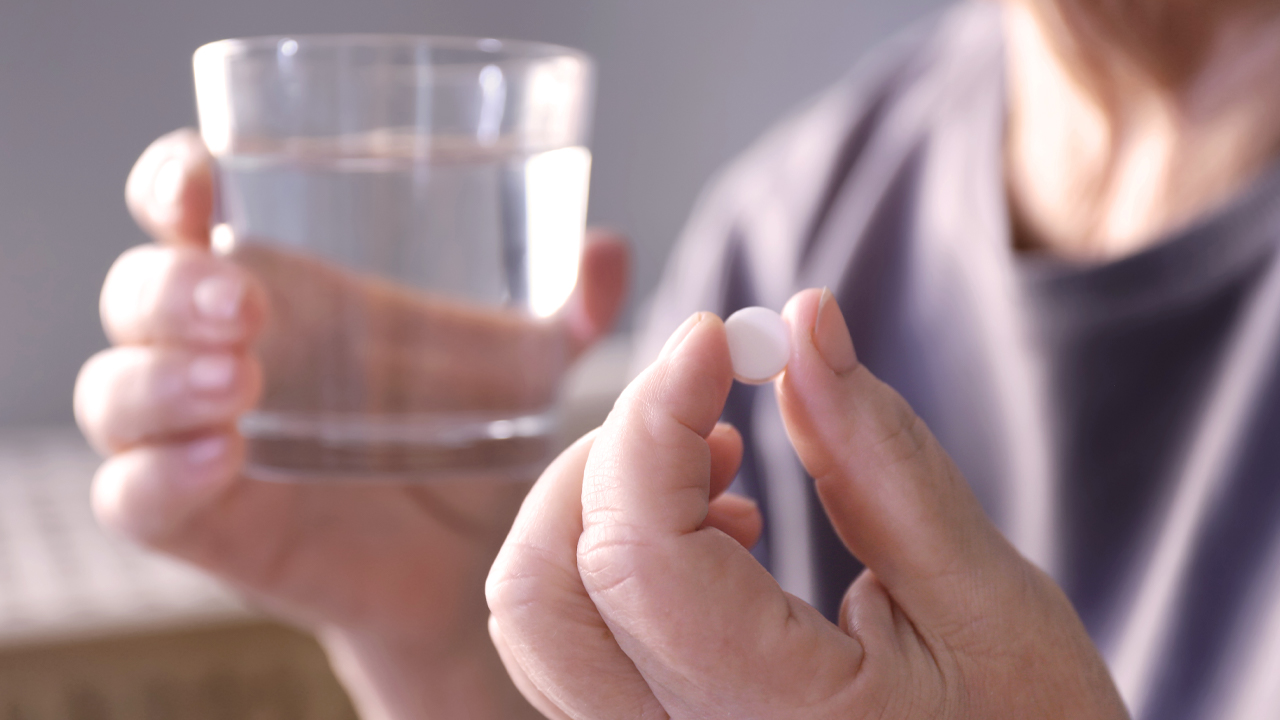 Medical company Actinogen is up a whopping 378 per cent following midday trade after revealing successful trial results of its cognitive improvement drug.

Over 12 weeks, the elderly subjects who took daily doses of 20 milligrams of Xanamem – Actinogen’s cognitive improvement drug – recorded “significant improvement” compared to those taking a placebo.

According to the company, “this is the first time Xanamem has shown such a clear, statistically significant cognitive improvement in humans.”

A previous trial of Xanamem didn’t deliver the results the company were hoping for, the lead investigator Professor Michael Woodward detailed.

“It is just so pleasing and encouraging to see this positive efficacy data for Xanamem, following the disappointment of the XanADu trial,” Professor Michael said.

Continuing he added: “There have been so many past failures with the development of Alzheimer’s drugs, so these promising results offer renewed hope for a treatment breakthrough for this devastating disease.”

The XanADu trial, which tested 10-milligram doses of Xanamem, was safe, but didn’t improve cognition.

Results demonstrated in the XanaHES trail put the company in a good position to work towards creating a treatment for Alzheimer’s disease, bipolar disorder and schizophrenia.

CEO of Actinogen Dr Bill Ketelbey said the results are “hugely important for the development of Xanamem and for the potential for Xanamem to treat Alzheimer’s disease and other conditions associated with cognitive impairment.” 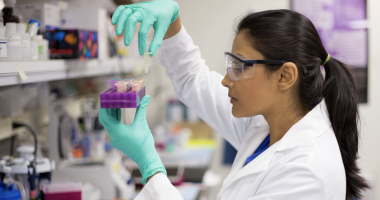 Antisense Therapeutics (ASX:ANP) announces its new proteomics data will be presented in a virtual congress.