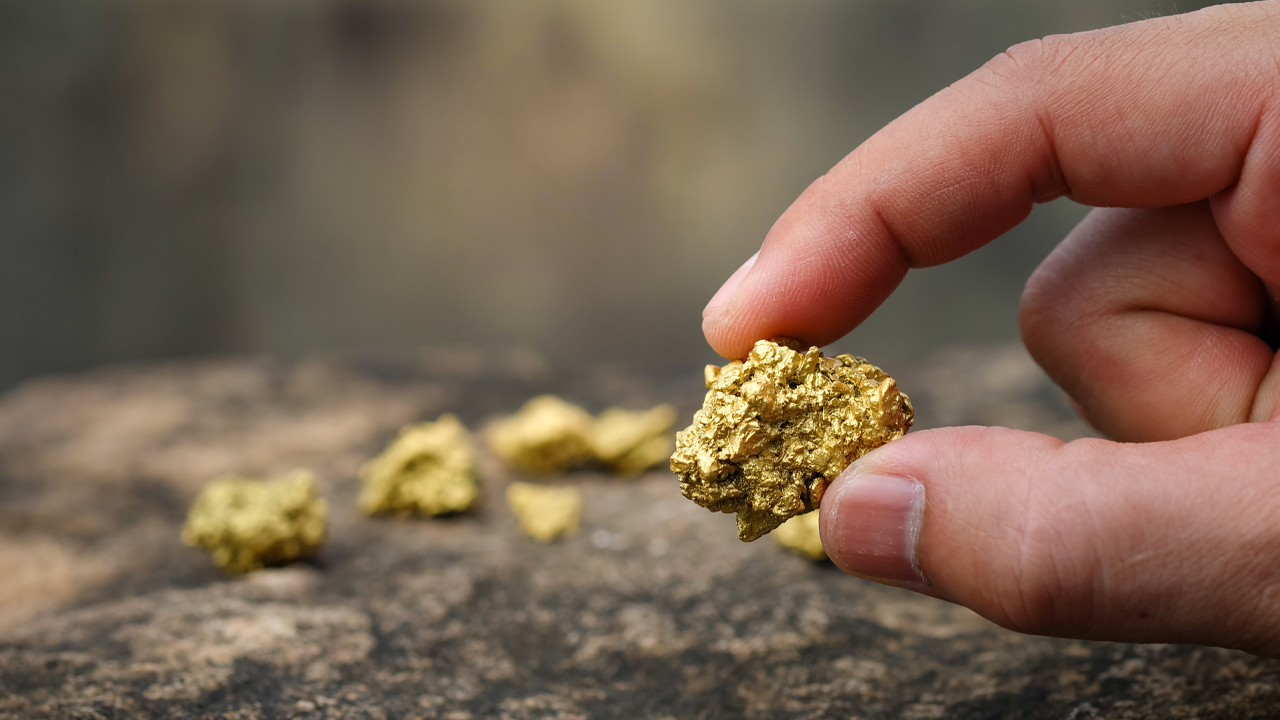 Amani Gold has received commitments to raise up to $2.5 million to advance the Giro Gold Project in the Democratic Republic of the Congo.

The placement will be completed through the issue of up to 833 million fully paid ordinary shares at an issue price of $0.003 per share.

Completion of the placement and issue of the shares will be subject to shareholder approval at a general meeting of shareholders anticipated to be held by October 2019.

The Giro Project is located 35 kilometres west of the 16 million ounces Kibali Mine and demonstrates the same geological setting as Kibali.

Within the Giro Project, Amani is focusing on two prospects. The Kebigada and Douze Match deposits – both of which host high-grade gold mineralisation.

Amani plans to commence drilling at the Kebigada deposit shortly.

“Amani is embarking on a very exciting phase as we plan to accelerate drilling and exploration programs – with drilling expected to commence at the Kebigada deposit in the coming week,” Chairman Klaus Eckhof said.

A portion of the placement funds will also go towards regional exploration and field costs, geophysics and mining studies, as well as for the potential Gada acquisition.

In May 2019, Amani announced its intention to acquire the Gada Gold Project which is located approximately 80 kilometres west of Giro.

“We look forward to, subject to positive due diligence, adding the Gada Gold Project to the Amani Gold portfolio. We know the geology, mineralisation and have proven at Giro, that we know how to explore and discover gold deposits in this part of the DRC,” Klaus said.

If the Gada Gold Project is added to its portfolio, Amani will carry out soil sampling programs and an initial 5000 metre exploration RC drilling program, commencing in September.

“The acquisition of this package would see Amani as one of the major gold tenement holders in DRC in a proven gold producing region nearby to the 600,000oz per annum gold mine at Kibali,” Klaus concluded.

ANL by the numbers