Amazon is blaming Visa’s “continued high cost of payments” for the decision, particularly in light of fee hikes from the finance giant in the aftermath of the UK’s exit from the EU. 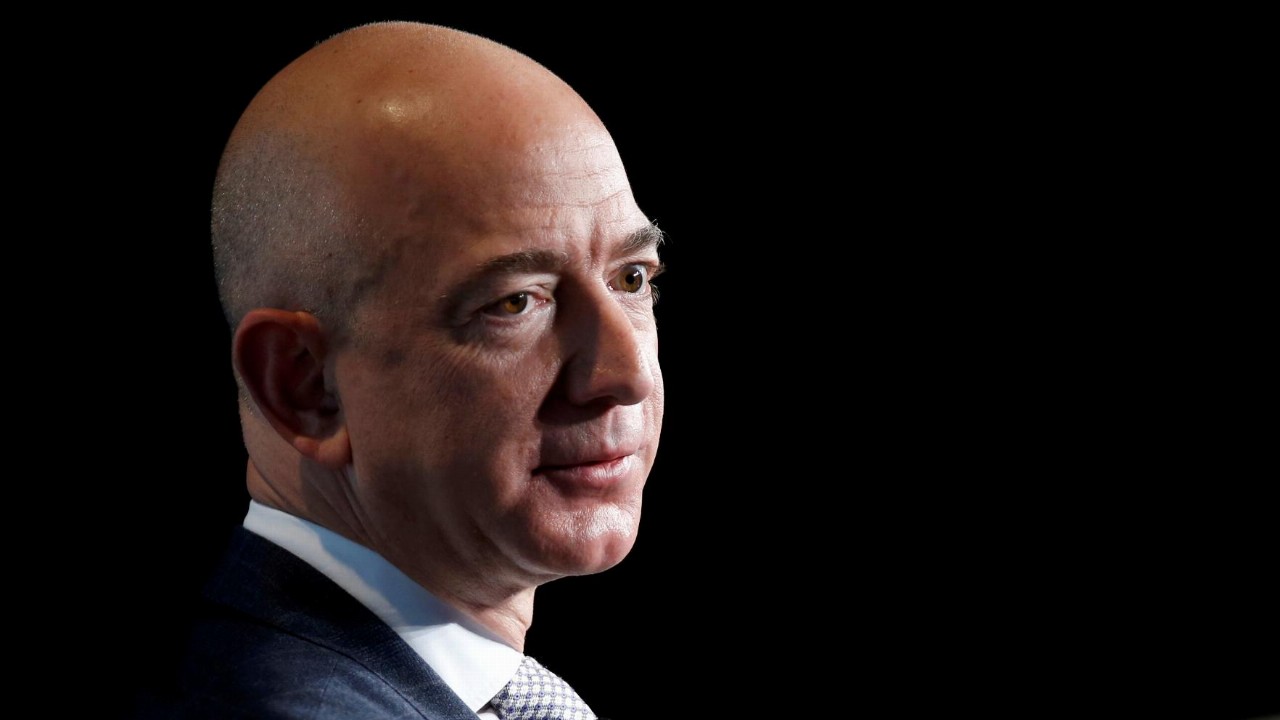 Amazon may drop Visa as its partner for a co-branded US credit card as fee disputes between the two companies escalate.

The news follows an announcement from Amazon that it will stop accepting Visa credit cards in the UK from January 19, 2022.

An Amazon spokesperson cited “Visa’s continued high cost of payments” as the reason for the UK decision, and it’s these payment costs that have made Amazon look for other potential partners in its new credit card product.

The e-commerce giant is allegedly in talks with MasterCard, American Express and Visa as it reviews the terms around the co-branded credit card agreement.

Visa’s UK fees are a side-effect of Britain’s exit from the European Union. The EU enforces a cap on fees charged by card issuers, so by leaving the trading bloc, the UK opened the door for Visa to hike up its merchant fees.

“We believe the cost of accepting credit card payments should be going down over time to allow merchants to reinvest savings into low prices and shopping enhancements for customers,” Amazon said in an emailed statement, according to Bloomberg.

“Yet despite technical advancements, some cards’ cost of payments continue to stay high or even rise.”

This isn’t the first time a major retailer has banned Visa credit cards from its network due to the finance giant’s fees.

Visa this week said it was “disappointed that Amazon is threatening to restrict consumer choice”.

“We continue to work towards a resolution so our cardholders can use their preferred Visa credit cards at Amazon UK without Amazon-imposed restrictions come January 2022.”