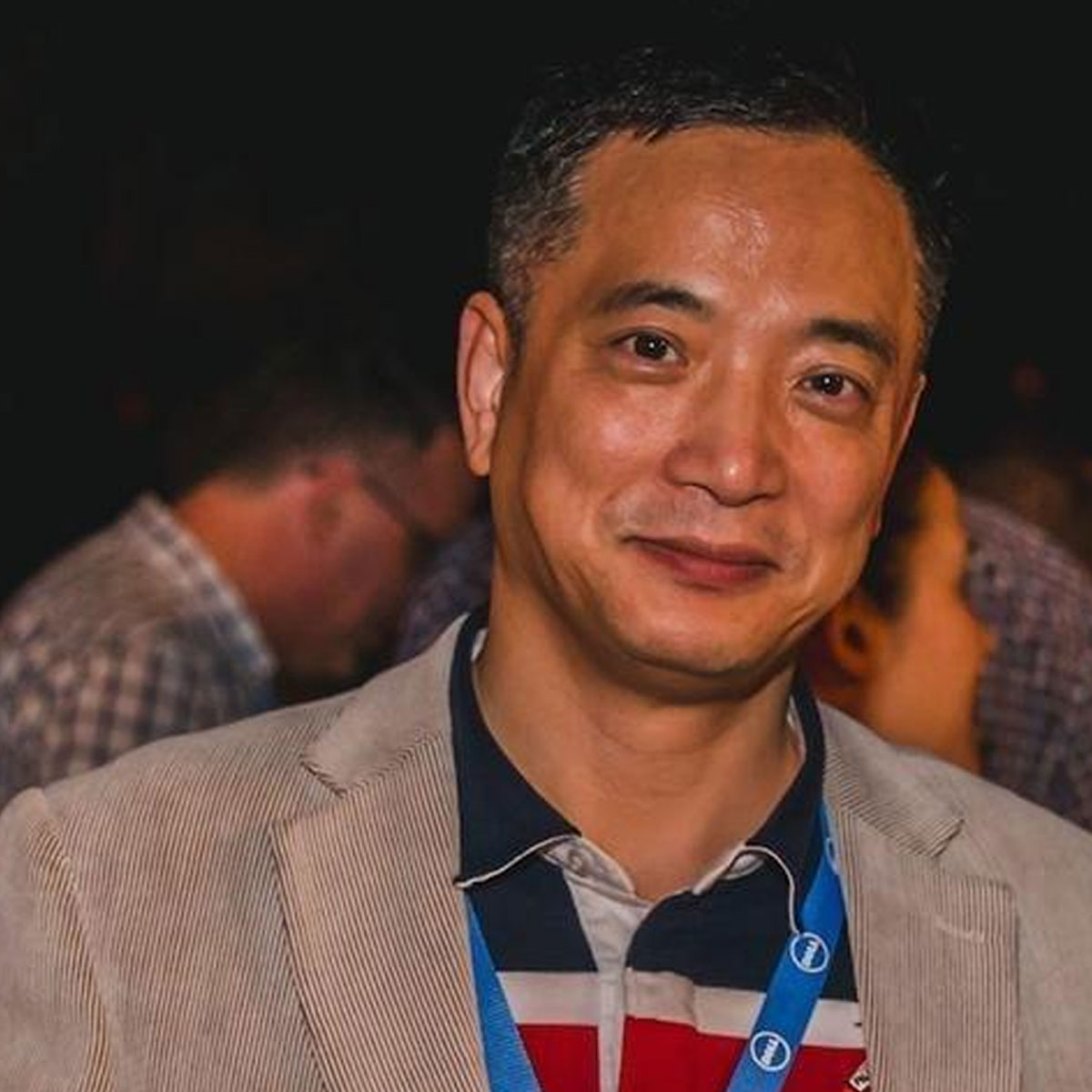 IT and electronics retailer Harris Technology (HT8) has reported a spike in online sales thanks to Amazon’s Prime Day promotion.

Harris Technology has been adding products to the Amazon Australia marketplace over the past 12 months as part of its expansion beyond IT and into gaming and home appliances. It now has more than 2,000 products listed on the platform.

That push has in turn benefitted from Amazon’s growing footprint in Australia, with overall sales rising in line with the US tech giant’s expanding profile.

As of the end of March, Harris Technology had generated year-to-date revenue of around $30 million, representing a 300 per cent increase compared to the prior year.

“Online marketplaces continue to grow as the convenient alternative to shopping centres, so we look forward to further growth alongside Amazon Australia which is emerging as one of the national destinations of choice for online shopping.”

Amazon’s Prime Day promotion has consistently proven to be a popular event worldwide. According to market researcher Digital Commerce 360, total sales globally on Amazon’s platform reached US$11.19 billion (A$14.77 billion) over the two days, up 7.6 per cent from the US$10.39 billion (A$13.71 billion) generated last year.