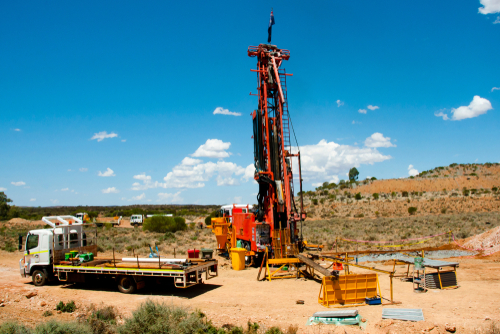 Arrow Minerals has announced the joint venture with Independence Group at the Plumridge Nickel Project.

Drilling has commenced at the southern end of the project at the Mafic target with it being identified by a moving loop EM (MLEM) and an airborne electromagnetic (AEM) anomaly.

Drilling will then be done at the Perle, Mosaic, and Narwahl targets, which were identified the same way.

IGO will drill at least one hole in each of the targets to identify conductors that may assist in future projects.

The 2018 air core (AC) drill programme identified several new target areas to define favourable geochemistry and it has just recommenced in the 2019 season with anticipation to be completed by June 2019.