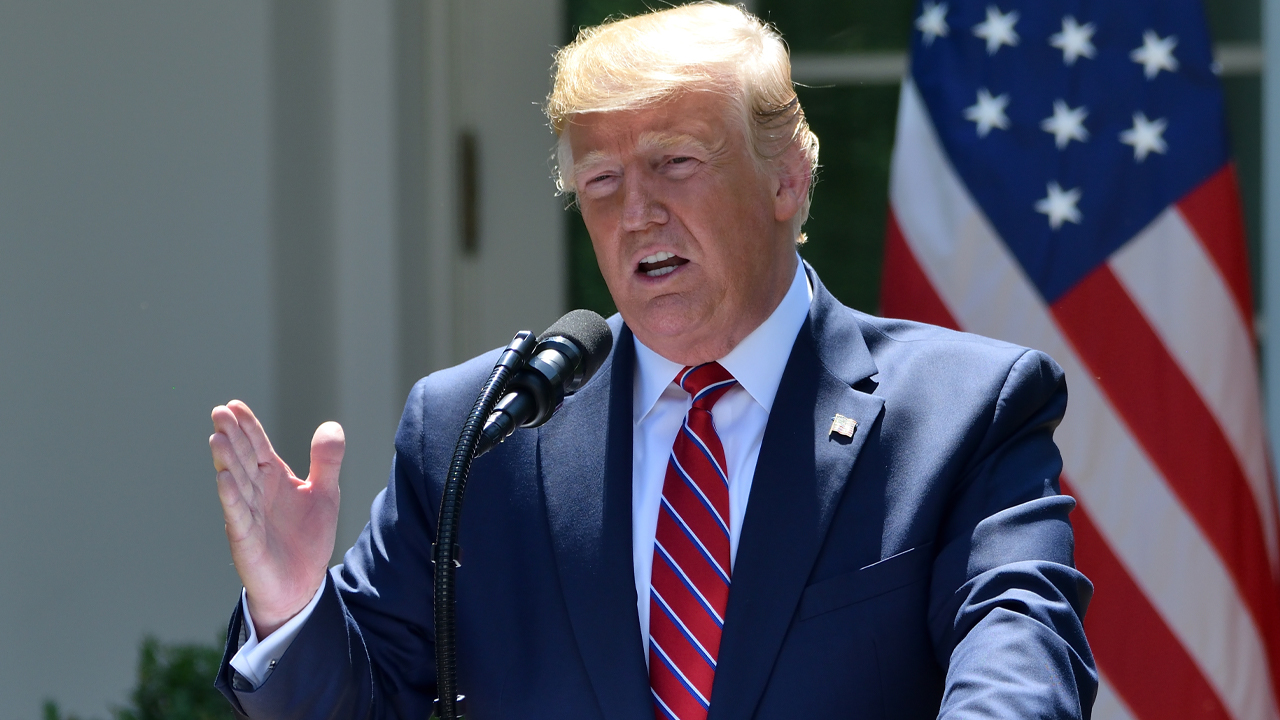 This news comes out of a couples dinner date — Prime Minister Scott Morrison heading to the White House this weekend with wife Jenny, probably to discuss a little business as well.

The last time an Australian PM was invited to a state dinner at the White House was John Howard in 2006, and Bob Hawke in 1989 before that.

This is the biggest advancement yet in American-Australian relations concerning a trade on rare earths and securing a supply to the American economy.

Late last month, the Pentagon made its first official statement in having an interest in Australian rare earths, making today’s news a fast advancement in plans.

America is well known for its defence spending, hedging $716 billion on national security in the 2019 financial year. Rare earths are integral to building fighter jets and powering military bases.

Historically, America has relied on China for its income of rare earths, as the Asian country is estimated to account for 80 per cent of the world’s processing capacity of the minerals.

This was all fine until America started burning bridges with China earlier this year in a trade war that has bubbled to a boil in a matter of months.

CNBC estimates the trade war tariffs between China and America are amounting up to hundreds of billions in U.S. dollars.

What are rare earths?

Rare earths are a line up of 17 minerals that are used in the construction of fighter jets, tanks, high-tech consumer electronics, renewable energy needs, and more.

Rare earths have a bright future down under, with an abundance of the minerals lying beneath our feet. Rare earths poster-company Lynas even stated this year it plans to be a global producer of the mineral line up by 2025.

However, much like America, we rely on China and Malaysia because we actually ship the bulk of our minerals there to be processed.

This begs the question: what is America planning with our rare earths situation?

America could be our chance to build the infrastructure for our own processing of rare earths.

What’s going on in the Indo-Pacific?

The time for defence assurance has never been more important as well.

Security analysts are touting the Indo-Pacific region as the most heated in international relations.

“We are seeing right now in Asia, the biggest shift in Asia’s strategic affairs, because of the extraordinary rise from China,” he said.

If tensions were to escalate in the Indo-Pacific, experts think Australia would have to stand on its own two feet before running to America for help.

The pressure is on for America to front its power as well, after Trump spoke hastily on putting the foot down with claims Iran carried out drone strikes in Saudi Arabia earlier this week.

The attacks made on Saudi Arabian oil infrastructure damaged over half of the country’s supply of the important resource – a big deal considering the country outputs roughly 10 per cent of oil supplies worldwide.

Time will tell if Australia will side with China economically or with America for defence and security assurance. For now, we wait for Scott Morrison and Trump to finish their coffee and cake after dinner this weekend.