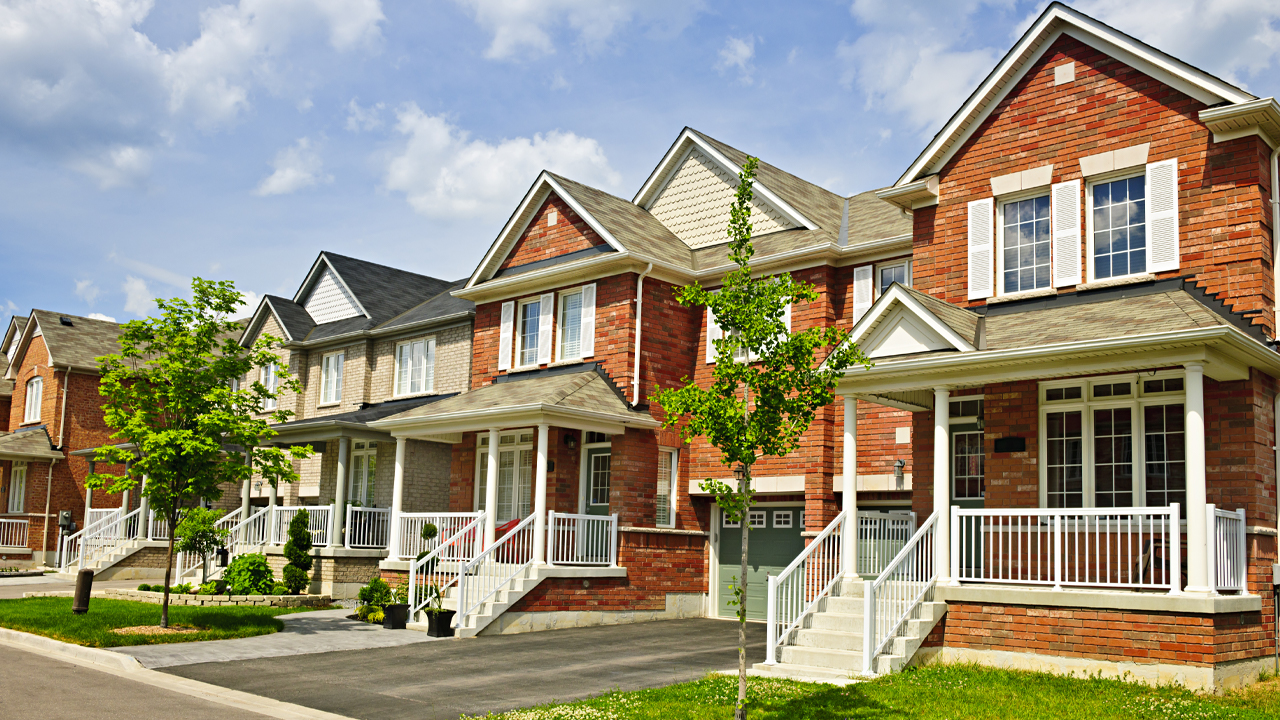 Share prices in ASX 200 listed Brickworks are up 5.18 per cent this morning after the company achieved record profits for the 2019 financial year.

The $2.469 billion market cap industrial building company has been listed on the exchange since 1962, and today announced net profits up by four per cent from this time last year — representing $234 million.

Brickworks management says the company’s decision to invest into operations outside of Australia returned high profits that offset expected losses.

“A significant increase in property earnings and the initial contribution from our newly acquired brick making operations in North America, more than offset a decline in Investments and the impact of a cyclical downturn on Building Products Australia earnings,” Robert added.

Building Products Australia is one of four main divisions under the Brickworks umbrella, alongside the North American operations, property holdings and general investments.

The most recent expansion by the company on American soil was the purchase of Sioux City Brick, an Iowa-based manufacturer.

According to the company, it has paid dividends to shareholders every year since its 1962 ASX listing.

“During the year, the inferred net tangible asset backing of the group increased by $86 million to over $3.3 billion, and over the past decade it has more than doubled.”

“More generally, the United States has supportive policy settings for business, abundant cheap energy and a strong construction activity outlook, all of which support our investment,” he said.

However, back in Western Australia, the company has faced adjusting market conditions to save on costs.

In effect, the Building Products Australia division under the company actually suffered 18 per cent on the year in earnings, downgraded to $88 million.

“Within Building Products Australia, whilst orders and sales are currently steady in most divisions, a soft first half is anticipate,” explained Lindsay.

“In the second half, we expect the market to strengthen, based on the current level of home builder sales.”

Since climbing 5.22 per cent in the ASX this morning, share prices in Brickworks are trading at $17.35 apiece.