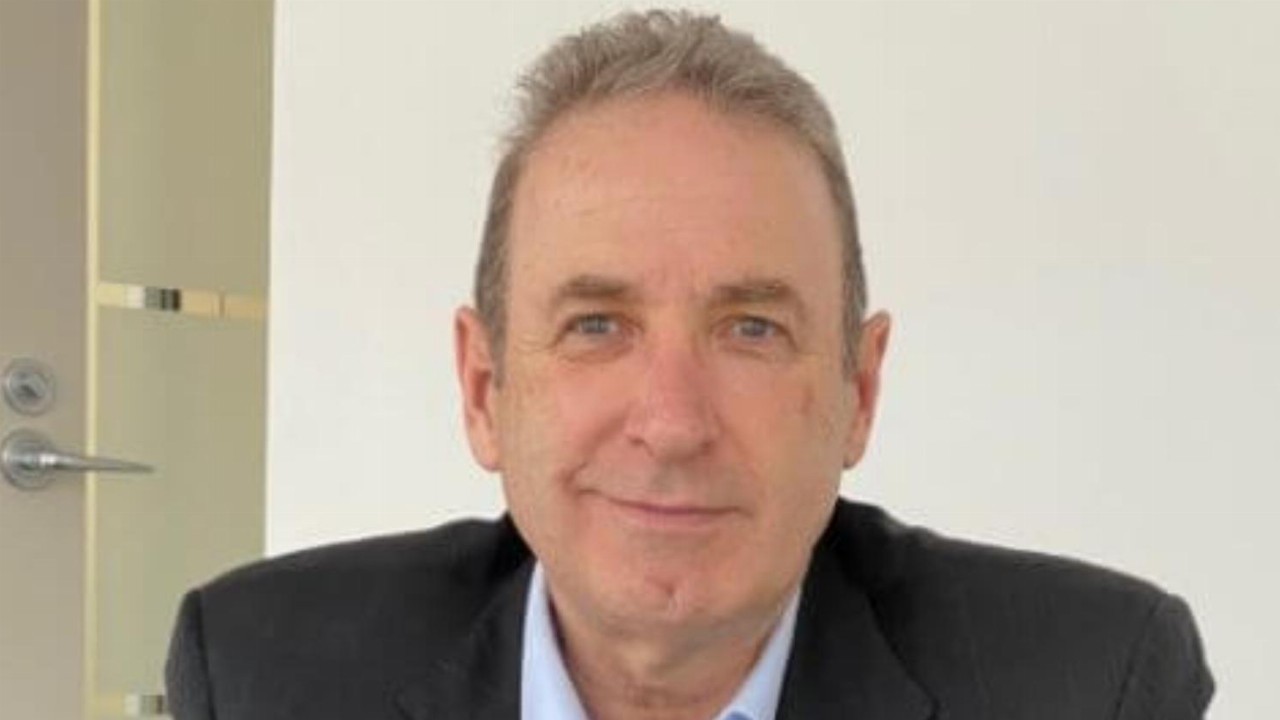 This work aimed to determine if rare earth elements can be concentrated from ore rock using magnetic and/or liquid flotation as a way of pre-processing material before it’s refined. This method is expected to reduce costs.

Positively, the tests showed that ore from La Paz can be concentrated using magnetic separation, selective grinding and direct flotation.

Magnetic separation produced a concentrate with 1744 parts per million (ppm) total rare earth elements (TREEs) which marks a 216 per cent increase from 552ppm and a 74.7 per cent recovery.

As for scandium, it was concentrated from 16ppm to 30.4ppm which represents a 90 per cent increase and 43.8 per cent recovery. These results show the plant feed material of pulverised ore could be reduced by 76.3 per cent.

Managing Director Keith Middleton was pleased with the preliiminary results.

“Reducing ore material by 76 per cent while recovering nearly 75 per cent of TREE, with a 216 per cent increase in TREE grade, is an important step in the technical evaluation of La Paz, where we plan to deliver, low-cost rare earth elements for the US domestic and military supply chain.”

American Rare Earths believes the results highlight the value of its assets in the US and potentially shortens the US supply chain for critical minerals such as REEs which are key components for making electric vehicles, airplanes and defence equipment.

The program will use core from diamond drilling at the La Paz resource area to further improve the preliminary results and develop a flow sheet to produce a pre-leaching concentrate of at least 5000ppm TREE and upgraded scandium.