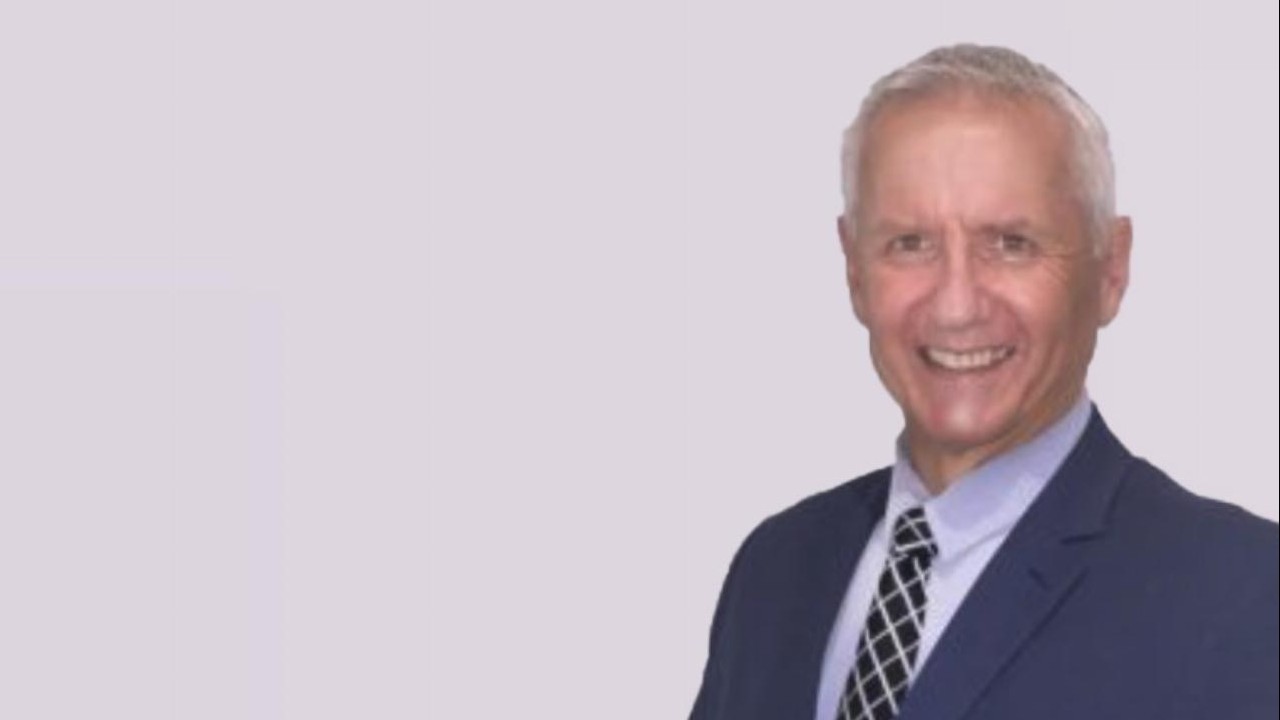 American Rare Earths (ARR) has received “highly promising” assays from drilling at the Halleck Creek project in Wyoming, US.

The new results come from the last five of nine holes completed between March and April this year.

According to the company, these results complement those from the first four holes and confirm the potential of Halleck Creek.

“With the results from the March to April 2022 drill program now received it is clear there is enormous size, scale and consistent grades of rare earth elements at this project,” Managing Director and CEO Chris Gibbs said.

“These results further enhance our belief that the Halleck Creek project could be one of the largest rare earth deposits in North America.”

Additionally, the results from all nine holes show that the mineralisation has a higher grade and is deeper than estimated in the Halleck Creek Exploration Target of between 308 and 385 million tonnes of rare earths with an average TREO grade of 2330 to 2912 ppm.

Due to this, the company believes the exploration target was underestimated and plans to expand it in the near future.

Looking ahead, the company plans to define a maiden JORC mineral resource estimate for the Halleck Creek project later this year.

Company shares were up 6.67 per cent and trading at 24 cents apiece on market close.