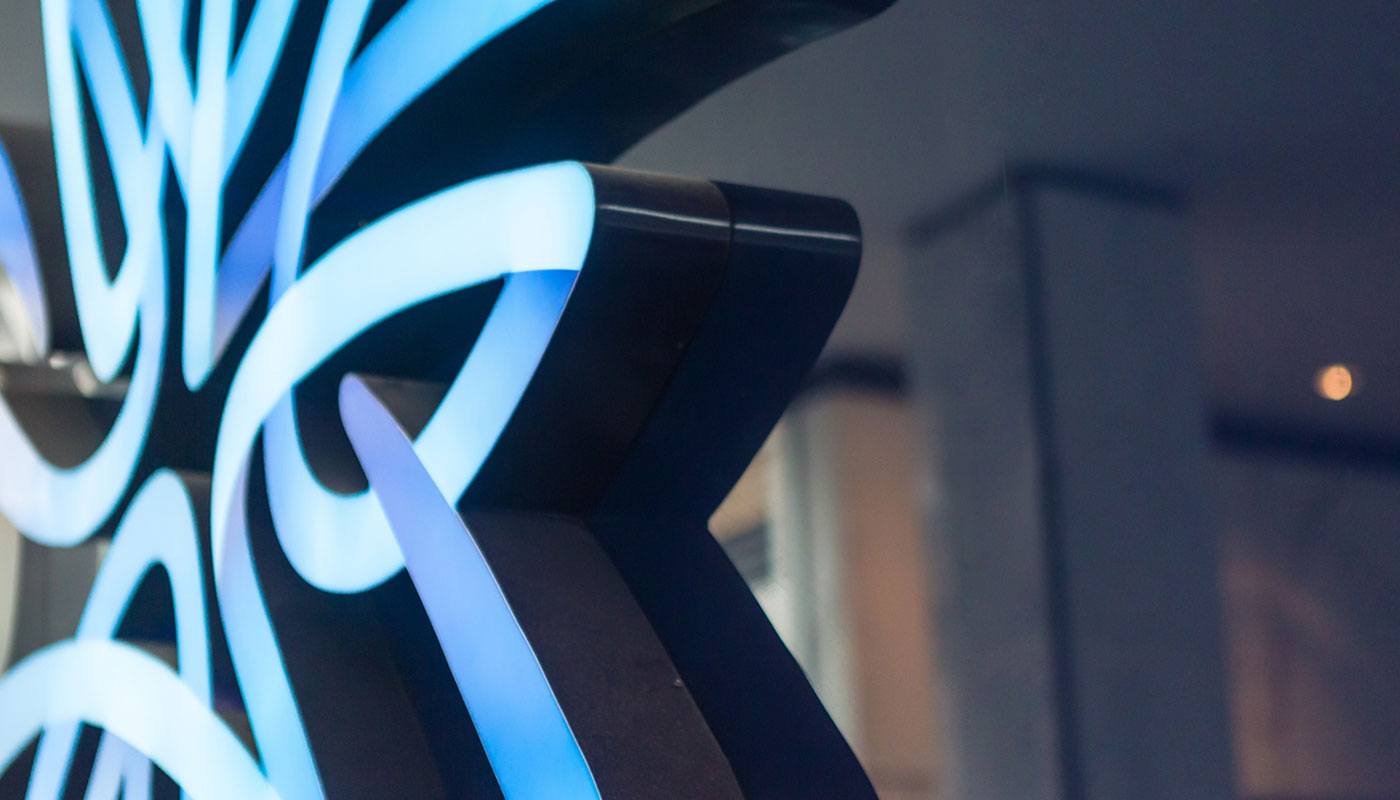 The company today announced it had handed over its 19.13 per cent equity interest in RLA for a consideration of $524 million.

The sale completes AMP’s exit from its former life insurance and mature business, AMP Life, which it sold to Resolution Life in 2020 for a total consideration of $3 billion, including the recently sold equity interest in RLA.

As part of the divestment agreement, both AMP and RLA have agreed to settle a number of post-completion adjustments and claims, subject to various limitations and exclusions, which has resulted in a net payment of $141 million to RLA from AMP.

The company said that while it had partly provisioned for these items, following the accelerated settlement, it would record an additional one-off expense of around $65 million in the 2021 financial year.

Notably, the divestment is slated to strengthen AMP’s capital by roughly $459 million and provide further flexibility ahead of the planned demerger of AMP Capital’s Private Markets business in the first half of 2022.

AMP Chief Executive Alexis George said the divestment brought a close to the company’s long and proud involvement in life insurance in Australia and New Zealand.

“It enables us to realise capital to further strengthen our balance sheet ahead of our demerger and continue supporting our businesses,” she said.

“The separation of our businesses is progressing well and will continue until mid-next year as planned.”

The divestment remains subject to regulatory approvals in Australia and New Zealand.

Ms George added AMP would continue to provide transitional services to RLA as agreed, with a shared customer and adviser connection into the future.