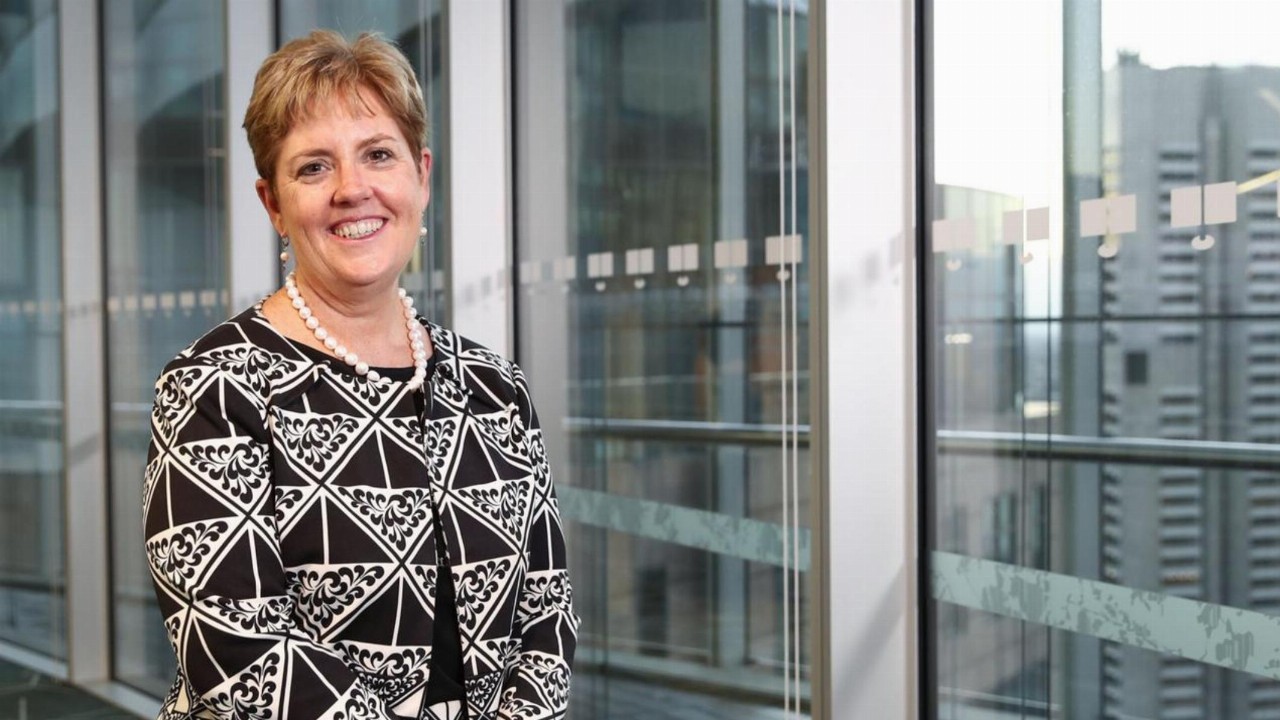 AMP (AMP) has announced a slip in revenue and steep full-year loss for its 2021 financial year as it works to demerge its AMP Capital segment into a standalone business.

The ASX-200 lister will not declare an end-of-year dividend.

AMP this morning told investors revenue fell slightly over the 12 months to the end of December 2021 compared to the year before, down 3 per cent to just shy of $3.3 billion.

However, AMP tabled a net loss after tax for the year, on a statutory basis, of $252 million — an effective 575 per cent reversal on 2020’s $53 million statutory net profit.

AMP blamed the statutory loss largely on impairment charges related to the planned demerger of its AMP Capital business, which is still on track to go through before the end of June this year. In this regard, the blow to net annual profits likely comes as no shock to shareholders: AMP flagged some major impairments ahead of the demerger back in November 2021.

The company says the impairments were mainly non-cash write-downs.

Still, on an underlying basis — not accounting for one-off costs like the demerger impairments — AMP posted an increase in net profits: underlying net profit after tax (NPAT) grew by 53 per cent to $356 million over 2021, driven by strong earnings from AMP Bank and strong second-half performances fees from AMP Capital.

As such, the company said its 2021 financial performance was “solid” despite the challenges faced over the year.

“We’ve achieved a solid underlying profit result, which shows the strength of our Bank, growth of the North platform with increased inflows from external financial advisers, and the significant cost savings achieved from across the business, in line with our targets.”

Ms George said the company had made significant progress on its demerger, with AMP Capital now established as a standalone business with a leadership team in place and a new brand: Collimate Capital.

AMP’s Bank arm saw above-system mortgage growth, a double-digital percentage increase in deposits, and a strengthening of its credit quality over 2021, according to the company.

“Bank is delivering mortgage lending growth above system, benefiting from our investment in service and support, with further digitisation and automation planned,” Ms George said.

Meanwhile, AMP’s Australian Wealth Management arm (AWM) grew total assets under management by 8 per cent to $134 billion over 2021, with net cash outflows shrinking to $5.2 billion compared to $7.8 billion the year before.

Still, AWM’s net profit after tax (NPAT) was $48 million for the year — 25 per cent lower than the $64 million the year before. AMP said the Advice segment of AWM largely drove the loss as it continued its transformation.

Meanwhile, AMP’s New Zealand Wealth Management (NZWM) business grew NPAT by $4 million to $39 million over 2021 despite a slight decrease in assets under management to $12.2 billion.

As for AMP Capital, which will soon be its own business, NPAT grew 18 per cent to $154 million, supported by performance fees earned from the sale of infrastructure assets in closed-end funds.

AMP Capital posted $12.8 billion in external net cash outflows, however, compared to $1.7 billion in outflows in 2020.

It seems investors may have been expecting worse from AMP in its 2021 financial report. Shares in the company were up 1.98 per cent in early trading to $1.03 at 10:20 am AEDT. 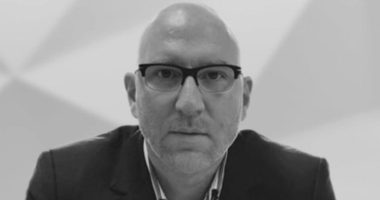