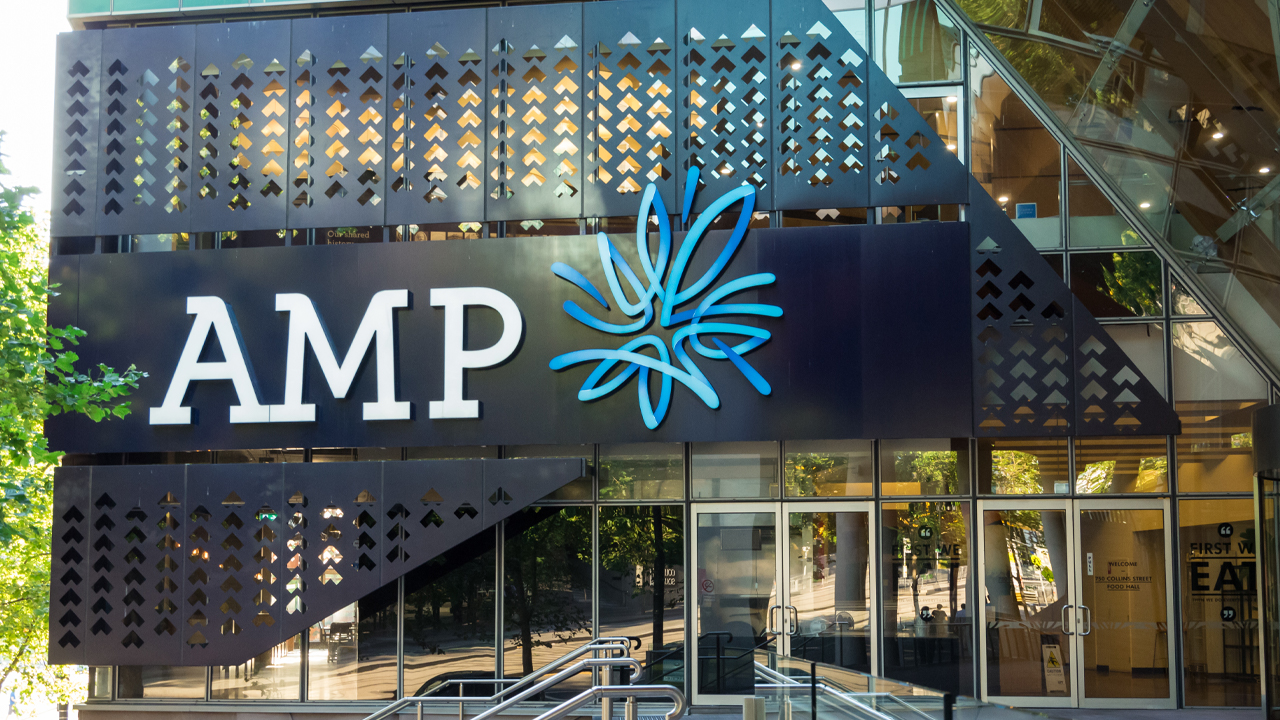 Just yesterday AMP announced its plans to issue a $650 million capital raise and it was announced today the Placement was completed.

Approximately 406.3 million new fully paid shares were issued to new and existing investors with shares priced at a 6.7 per cent premium of $1.60.

AMP’s Chief Executive Francesco De Ferrari is pleased with the support they received.

“We are pleased with the strong support we have received from investors. The funds raised will allow us to immediately implement our transformational strategy to create a simpler, higher-growth and higher-return AMP that’s focused on customers,” he said.

Also announced yesterday AMP will undertake a share purchase plan with a booklet outlining the details being dispatched to eligible shareholders on the 16th.

Shareholders will have the opportunity to subscribe for up to $15,000 worth of new shares without suffering any brokerage or transaction costs.

On Tuesday AMP requested a trading halt so it could announce this capital raise after posting a $2.3 billion first half loss.

The loss comes from a series of factors primarily reflected from banking royal commission which uncovered systematic misconducts in its wealth advisory and superannuation businesses.

Changes had to be made to the initial agreement after the first attempt was blocked by New Zealand regulators.