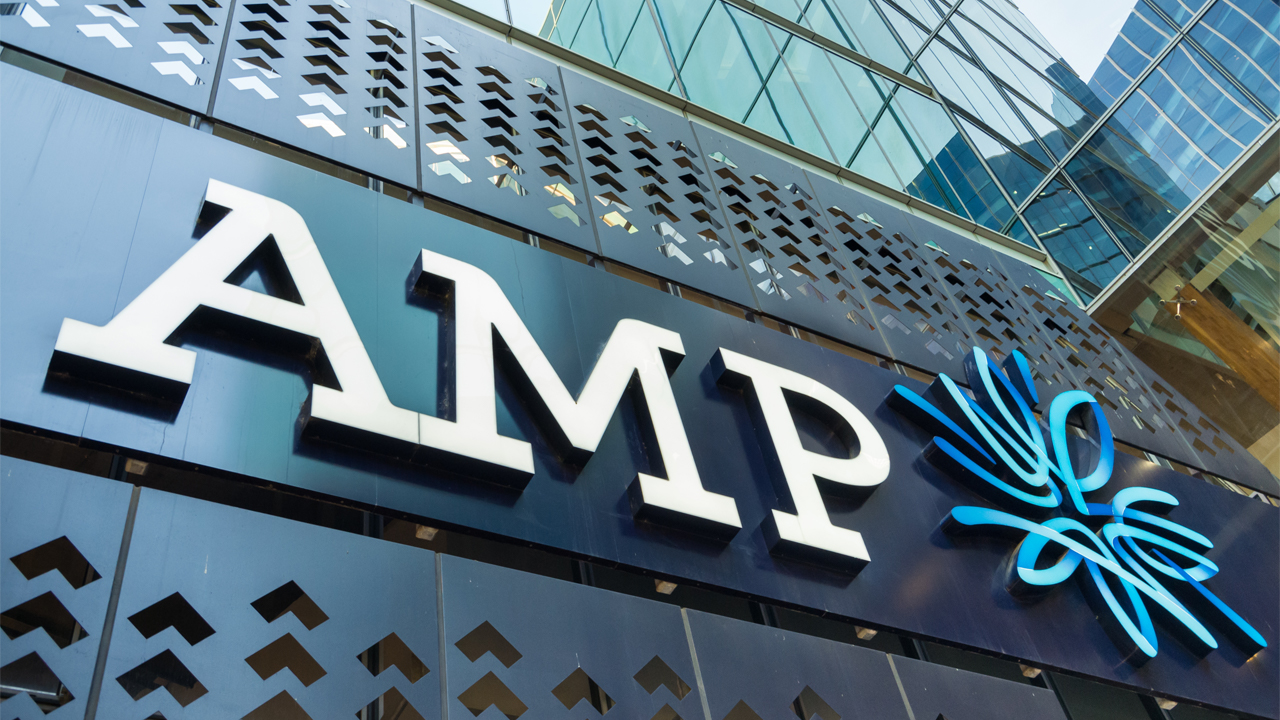 Troubled banking company AMP has announced a massive capital raise to sell its life insurance sector after posting over $2 billion in losses.

AMP experienced a total of $2.3 billion in first half loss and on Tuesday requested a trading halt so $650 million could be raised from investors to fund this strategy.

AMP’s underlying profit also wasn’t great coming in at $309 million, a 37 per cent decrease from the estimated $390 million.

It also suffered a net cash outflow over the half of $3.1 billion, less than half of which was due to pension payments.

These results reflect off the catastrophic 18 months that AMP has had, primarily from the banking royal commission uncovering systematic misconducts in its wealth advisory and superannuation businesses over many years.

At the time, the Australian Prudential Regulation Authority (APRA) issued compliance orders in areas for AMP to improve in, such as interest management, breach remediation processes and strengthening its accountability mechanisms.

AMP was also required to renew and strengthen its board.

At the time of this, AMP said they have been working closely with APRA and have already taken action on a number of the issues raised.

While AMP made many board and management changes its share price dropped almost 70 per cent.

AMP will now ask its shareholders to take part in a $650 million capital raise in the hopes to get back on track and invest in new growth opportunities.

The capital raise will be at a 15.7 per cent discount from its five-day volume weighted average price of $1.78. A total of 433.3 million new shares will be issued, representing 14.7 per cent of AMP’s existing issued capital.

On this busy morning AMP also announced it will try again to sell its sickly life insurance business to Resolution Life. AMP Life is an Australian and New Zealand wealth protection and mature business.

Changes to the agreement had to be made after the first attempt was blocked by New Zealand Regulators.

“The capital raising and the AMP Life sale will provide the funds to implement immediately our new transformational strategy, which creates a simpler, higher-growth and higher-return AMP that’s focused on clients and ensures that our balance sheet will be unquestionably strong,” AMP Chief Executive Francesco De Ferrari said.

The new $3 billion deal consists of $2.5 billion in cash and a 20 per cent stake in Resolution Life, valued at $500 million.

This new deal is subject to regulatory approval in Australia, New Zealand and China.