AMP in the green despite record low cashflow 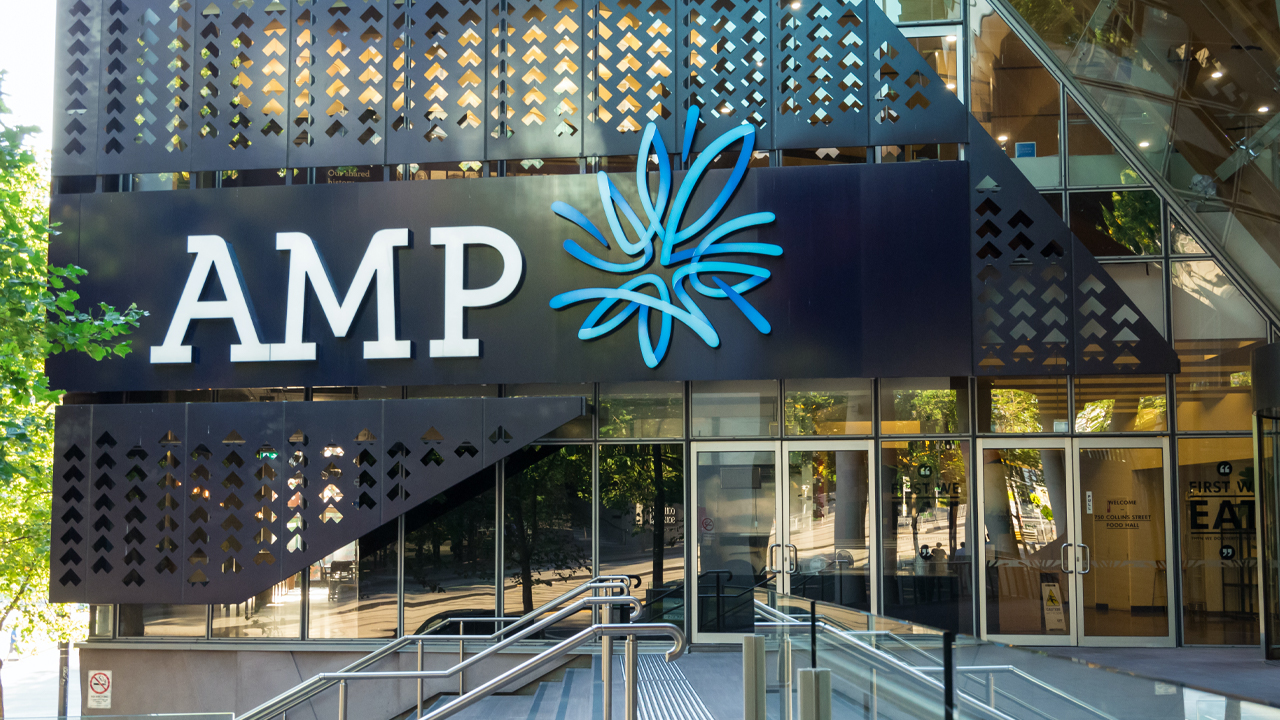 AMP is still feeling the effects of the Hayne Royal Commission and subsequent legislation changes, as highlighted in its latest quarterly report.

According to the report, the September quarter saw the $7.1 billion cash inflows from AMP’s wealth management businesses balanced by $9 billion of cash outflows — bringing net outflows to a record $1.9 billion.

AMP says the outflows took a hit from $600 million in regular pension payments on top of $200 million in fees from the introduction of the recent Protecting Your Super legislation.

This legislation came into effect on March 2019 and was passed to protect super savings from fees and insurance costs.

Looking ahead, AMP said it expects corporate super outflows of roughly $1.4 billion over the next 12 months.

However, CEO Francesco De Ferrari said the quarter did not surprise company management.

“Each of our businesses performed broadly as expected during the third quarter,” Francesco said.

“We have achieved stronger inflows during Q3, reflecting our improved fee competitiveness, but also higher outflows as the new Protecting Your Super legislation was implemented in Australia,” he said.

The wealth management business’ total assets under management (AUM) were slightly up from the previous quarter, coming in at roughly $133 billion.

New Zealand wealth management just missed the green, however, with AUM coming in at $11.78 billion compared to last quarter’s $11.96 billion.

While the quarter may have fallen slightly short of market expectations for AMP, shareholders have responded positively to today’s news.