AMP plunges to record low, scraps dividend, after $3.3b sale of AMP Life falls through 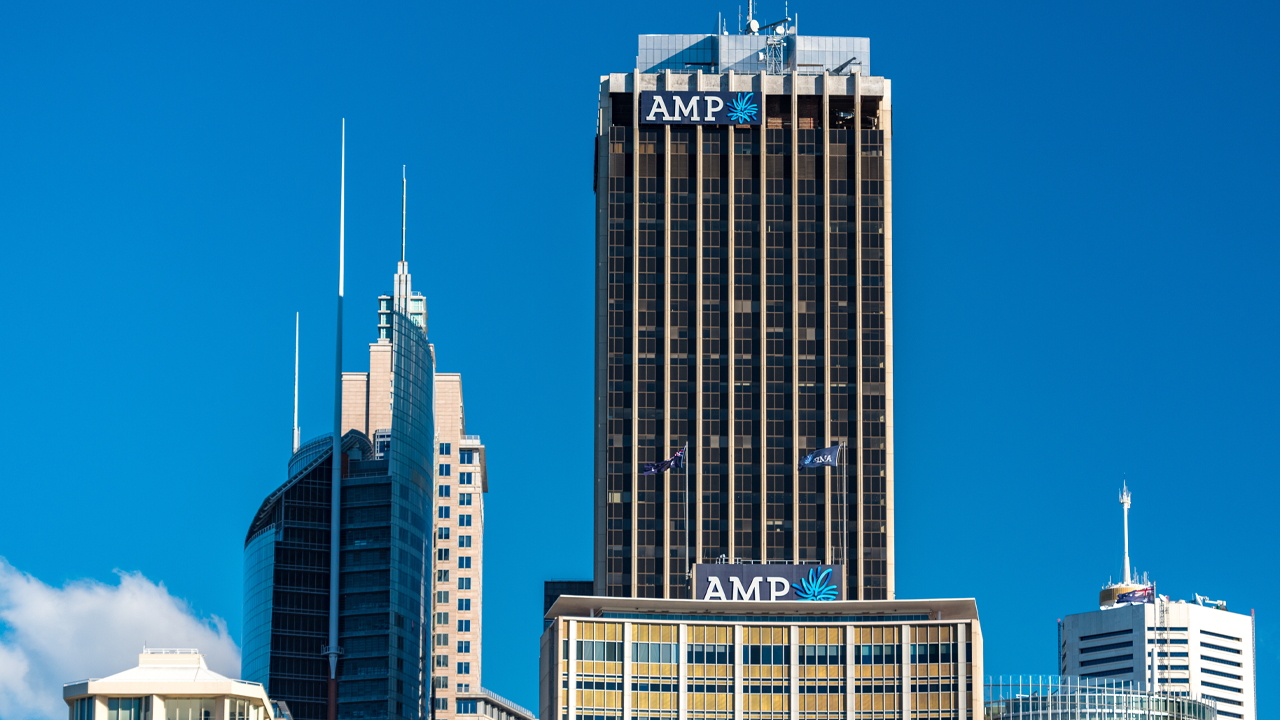 Australian and New Zealand wealth manager AMP has fallen 13.7 per cent after discontinuing talks to sell its life insurance sector.

The company had been in discussions with London-based insurance firm Resolution Life, for a $3.3 billion sale of AMP Life. Today, AMP announced in an ASX media release that the sale was ‘unlikely to continue’

AMP stated the deal was unlikely progress due to a difficult nature in securing approval from the Reserve Bank of New Zealand (RBNZ).

The reduction in share prices for the company represents its lowest ever value.

RBNZ had requested UK’s Resolution Life to restructure its branch to ‘have separate, ring-fenced assets held in New Zealand for the benefit of New Zealand policyholders’.

Due to this request, Resolution Life expressed no desire to restructure for approval, halting the $3.3 billion deal.

In AMP’s morning media release today, the company expressed an agreeance with Resolution Life. AMP believes the requirements stipulated by RBNZ would ‘adversely impact the commercial return of the sale for both AMP and Resolution Life’.

AMP continued to express ongoing workings with Resolution Life to determine a possible resolution to address policyholder interests and execute the deal.

Though this ideal option is not certain and will require new negotiations, if it would happen.

“The interests of policyholders, both in New Zealand and Australia, have been and will continue to be paramount,” stated AMP management.

Shareholders in AMP continued to face more bad news however, with the company stating it will not pay 2019 dividends due to the uncertainty of the Resolution Life deal.

AMP will provide a follow up release concerning its first-half 2019 results on this coming August 8.