AMP to merge its banking and wealth sectors 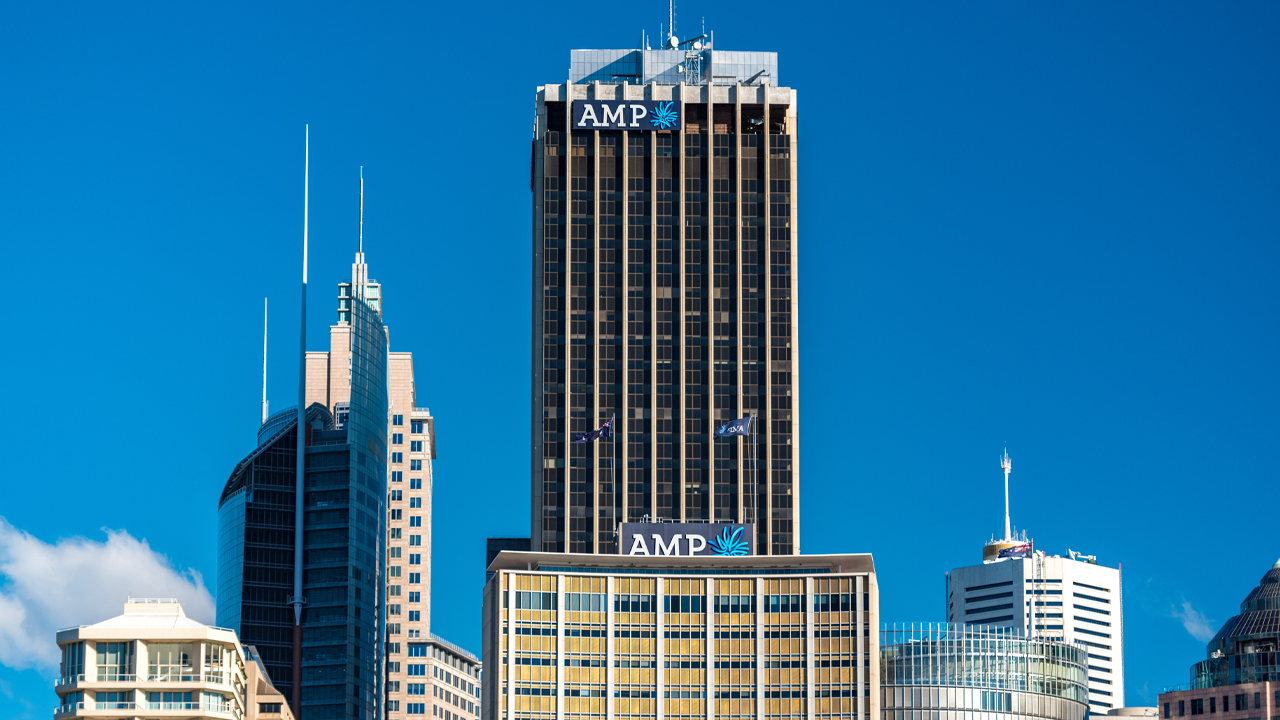 Wealth manager AMP will be merging its banking and wealth sectors into one division — to be newly named AMP Australia.

The company’s Chief Executive of banking, Sally Bruce, will step down. The new AMP Australia will be led by the current CEO of the wealth management arm: Alex Wade.

Alex filled his position in December 2018. As of now, it is understood Sally Bruce will leave the company entirely.

“Closer integration of the businesses was part of our long-term plan, and with Sally’s decision to step down, we have been able to accelerate our internal reorganisation,” AMP CEO Francesco De Ferrari said.

These restructuring changes should be no surprise, as the company unveiled a changeup of plans in August. This plan was unveiled to the public after the company regrouped from revelations of misconduct.

“The strategy we set out in August is focused on reinventing AMP to be a client-led, simpler and more growth-oriented business,” Francesco added.

“Bringing together our bank and wealth management teams in Australia will drive a more integrated organisation better able to pursue the significant opportunity we see in providing more holistic wealth services for our clients.”

Previous AMP Managing Director of Wealth Products and Platforms will step up as CEO of AMP Bank, working under Alex Wade.

Part of the company’s restructuring from August details an end to most commission payments to AMP’s financial advisers.

Share prices in AMP are trading lower today at $1.59 apiece — representing a downgrade by 0.47 per cent. The company’s market cap is currently valued at $5.498 billion.