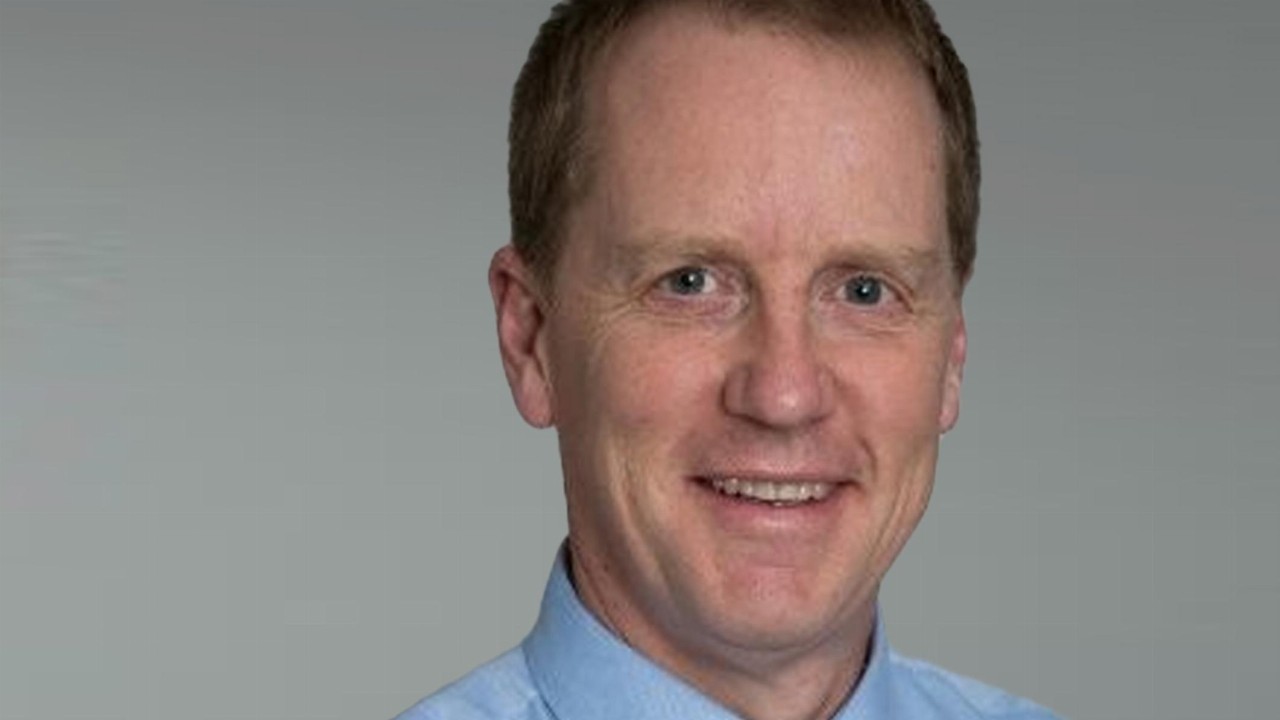 Amplia Therapeutics (ATX) shares have climbed after the company manufactured a batch scale of its clinical-stage drug candidate AMP945 ahead of planned clinical trials and toxicology studies in pancreatic cancer and lung fibrosis.

It was manufactured for Amplia’s phase two clinical trials and toxicology studies in pancreatic cancer and lung fibrosis, which are due to start during 2022.

The company said that during the AMP945 manufacturing run, it implemented improvements to the manufacturing process to help underpin future clinical and commercial development.

Prior to this, the maximum batch size of AMP945 had been one kilogram. Amplia said it had since demonstrated the scale at which AMP945 was manufactured under GMP conditions could be doubled.

“The successful doubling of our manufacturing capacity for clinical-grade AMP945 and the implementation of manufacturing improvements are outstanding outcomes which have exceeded our initial expectations,” Amplia CEO Dr John Lambert said.

“As well as providing material for our near-term development programs, these improvements lay a strong foundation for the AMP945 data package that will be required for future regulatory applications and its commercial development.”

According to the company, long-term stability testing data showed AMP945 could be stored for longer than 24 months without detectable deterioration, which it suggested further supported the potential commercial development of AMP945.

The extended toxicology studies required to support a clinical trial of AMP945 in patients with fibrotic lung disease were also on schedule to begin in February.

ATX by the numbers