An extraordinary clash of conditions in investment markets 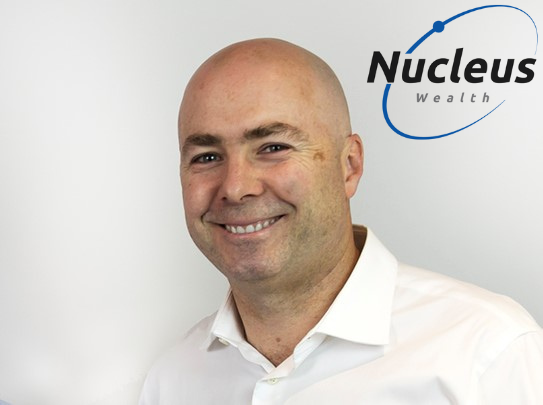 Investment markets have a host of both positive and negative factors fighting for supremacy. The real question is whether central banks and governments will engineer a continued suspension of capitalism. I was sceptical six months ago. I’m less sceptical now that capitalism will return anytime soon.  On balance, however, there is still plenty of room for caution.

Short-term government policies to suspend capitalism (increased hurdle for bankruptcies, mortgage holidays, eviction moratoriums, banks not recognising bad debts, etc.) have morphed into medium-term policies. And, it is hard to see any government ready to exit. There is a quiet extension to each policy that lapses.

It bears repeating: the positive factors for investment markets tend to be short-term, the negative ones medium-term. Will there be “clear air” for a few months before the consequences begin? Maybe. The stock market has had a lot thrown at it and is still holding up.

On the flip side, the risks are not symmetrical. The upside appears more limited than the downside.

Damien Klassen is Head of Investments at Nucleus Wealth.