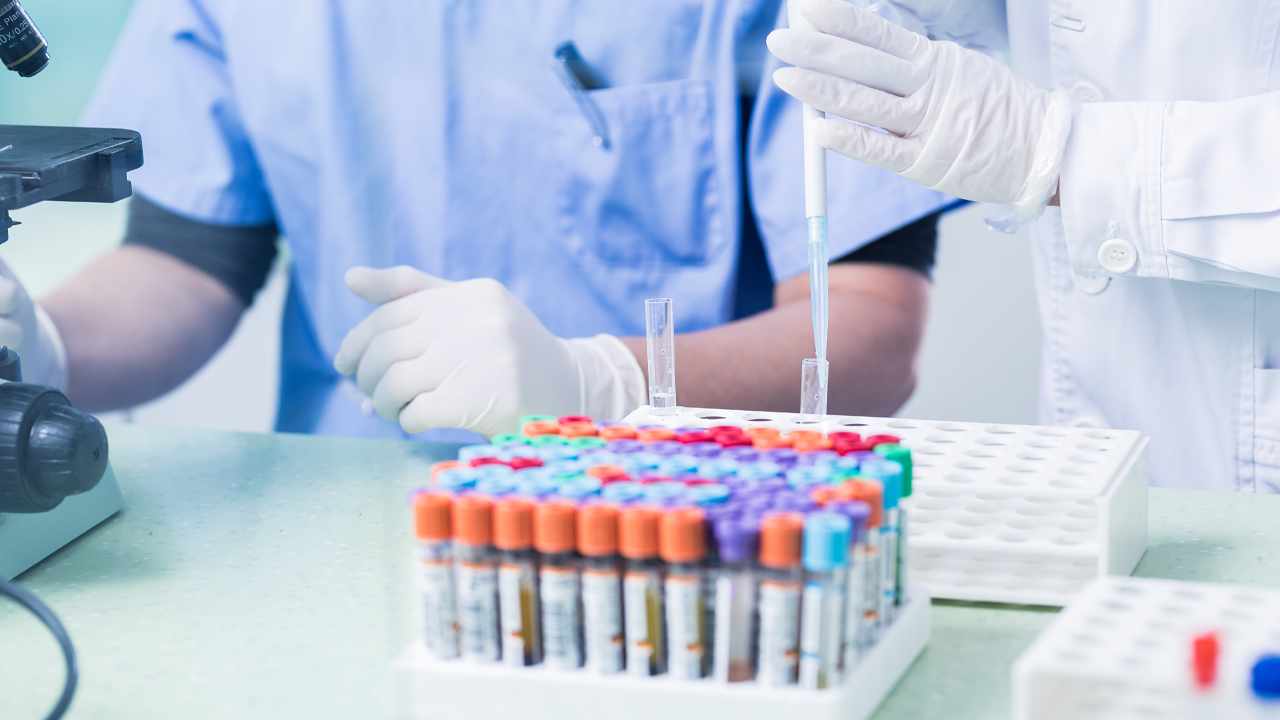 These results come from its in vivo mouse studies that were recently completed.

GaRP is Anatara’s proprietary dietary supplement that is designed to restore and maintain a healthy human gut and microbiomes.

IBS is currently the most common GI condition affecting approximately 11 per cent of the global population, while IBD affects an estimated five million people globally.

Treatments that are currently available, such as anti-inflammatories, self-care and therapies, have high failure rates and severe side-effects.

The current treatment for IBD is to suppress the inflammation with the goal of inducing and maintaining remission. While in IBS gastroenterologists primarily treat the symptoms of abdominal pain, bloating, constipation and diarrhoea.

With the idea of several side-effects hanging over, 50 per cent of IBS and IBD patients try complementary and alternative medicines (CAMS) in the hopes of effectively managing their bowel conditions.

As many patients perceive the risk to reward benefit of CAMS to be beneficial, patients are willing to spend significant amounts of money on these therapies.

In 2018, it was estimated that gastrointestinal spending and over-the-counter digestive remedies in the U.S. alone was US$8 billion.

Consequently there is a significant medical need for products that can re-establish the homeostasis of the microbiome (equilibrium of micro-organisms), treat inflammation, and repair mucosal damage.

During preclinical development of GaRP, the proprietary formulation has provided strong scientific evidence that it can combat the three underlying causes of chronic bowel conditions.

It addressed the dysbiosis (microbial imbalance) of the microbiome by inhibiting the attachment and invasion of pro-inflammatory bacteria into healthy gut cells by more than 95 per cent.

It reduces gut inflammation by 85 per cent and promoted mucosal healing by increasing mucin genes by a factor of 5 to 7-fold.

Anatara is now anticipating the commencement of human clinical study activities in late 2019 with a view to partnering in the second half of the calendar year 2020.

Anatara shares are up 17.5 per cent, with shares trading for 23.5 cents apiece.

ANR by the numbers