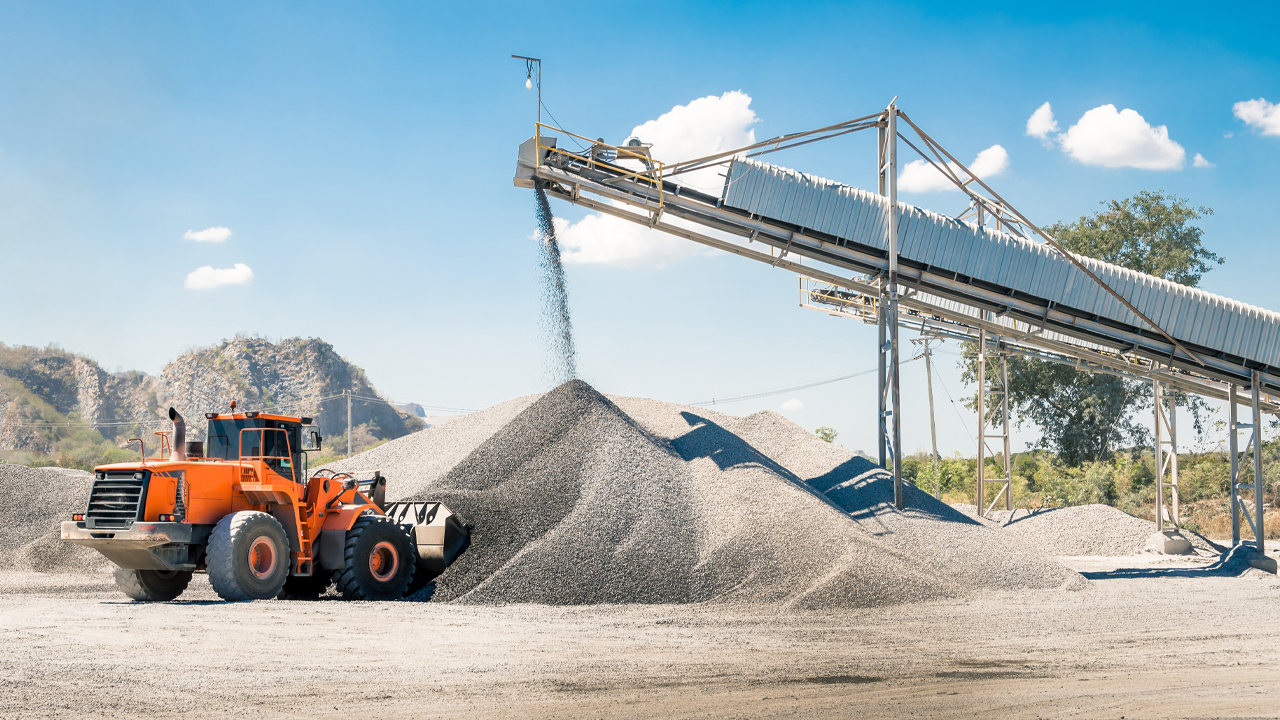 Halloysite-kaolin producer Andromeda (ADN) has updated the market with an increased mineral resource at its Poochera project in South Australia.

The significant increase highlights “improved confidence in the resource quality,” the company said.

Andromeda holds 75 per cent of the Poochera project in a joint venture with fellow ASX-listed explorer Minotaur (MEP).

The halloysite and kaolin produced at the project is fit for use in the ceramic, petrochemical cracking and lithium battery markets.

The upgraded mineral resource will be included in Andromeda’s pre-feasibility study of the project, which is expected to be complete in the June quarter next year.

Andromeda has also worked on improving its ore processing technique to ensure it remains high quality. The company has been in consultation with external labs and international kaolin experts.

At midday trade, Andromeda’s share price is down 2.13 per cent, with shares selling for 4.6 cents each.