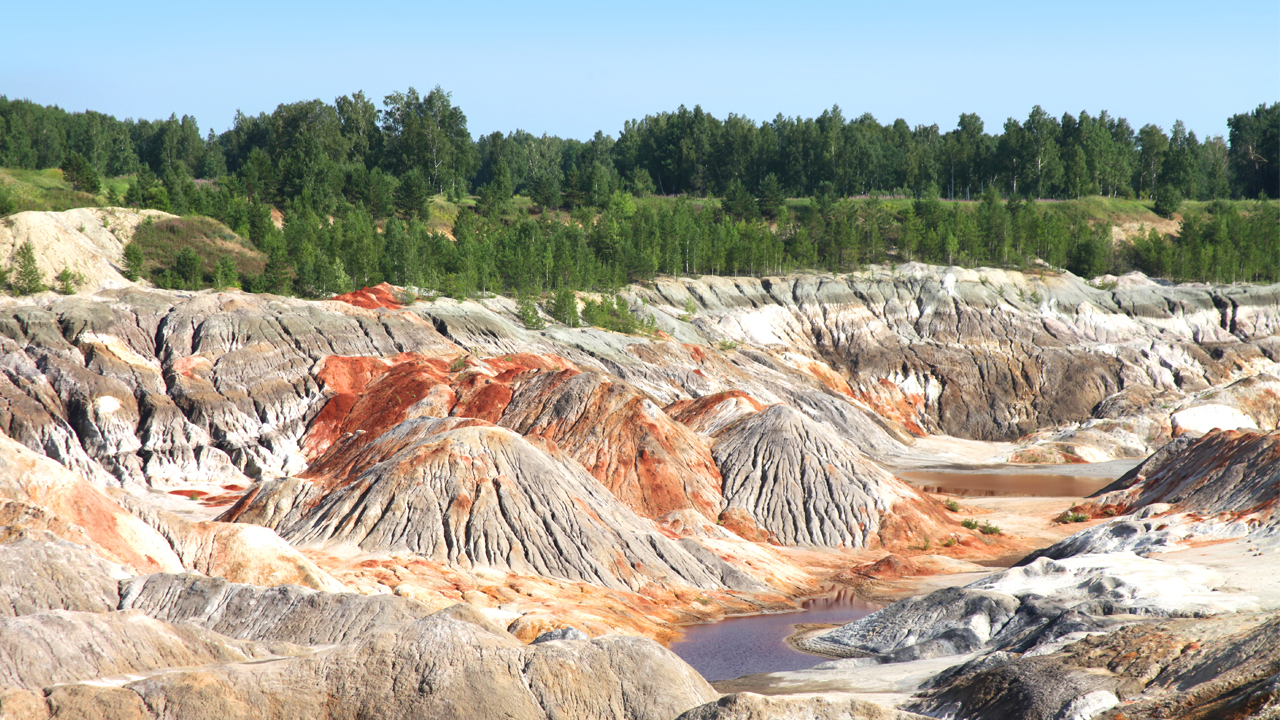 The drilling program includes both aircore and diamond drilling.

The aircore drilling program of approximately 4000-metres will be focused at Carey’s Well. The company will drill approximately 73 holes (including 9 twin holes).

The program will be directed towards getting additional information to determine the final pit designs, undertaken sterilisation for proposed plant and waste dump locations and to further test extensions at Carey’s.

Aircore drilling will also be undertaken at the Condooringie prospect to follow up some of the drill results achieved from previous drilling this year.

Diamond drilling at Carey’s Well will include up to eight holes for approximately 300 metres.

The drilling will provide geotechnical information on the orebody and the underlying rock required for final pit designs for the feasibility studies.

The Poochera Halloysite‐Kaolin Project covers two main geographic areas of interest, both situated in the western province of South Australia. It is located approximately 635 kilometres west of Adelaide.

Results from the drilling programs will be used in the current feasibility study which is now in progress.

“An update to the Carey’s Well Mineral Resource based upon results from the April- May 2019 drilling program is nearing completion and will be reported shortly,” the company told the market.

Andromeda Metals remains steady and shares are trading at 5.3 cents per share at 11:54 am AEDT.